Luke Roberts, Alice Jitterbug: Transformer, 1977
Multiple Personality brings together artists whose work engages with ideas of persona and the multiple. Multiple Personality is an apt way of describing much contemporary art where reflections and fragmentations of the self are expressed through the construction of artist personas. The invention of art personas is no new concept – certainly the cult of personality drives the engineering of ‘art stars’. In an age where art and entertainment become as indistinguishable as the distinction between an artist and an artwork, the art persona persistently negotiates the performance of self in new and challenging ways.
Curatorial Essay:
Multiple Personality
Venue: 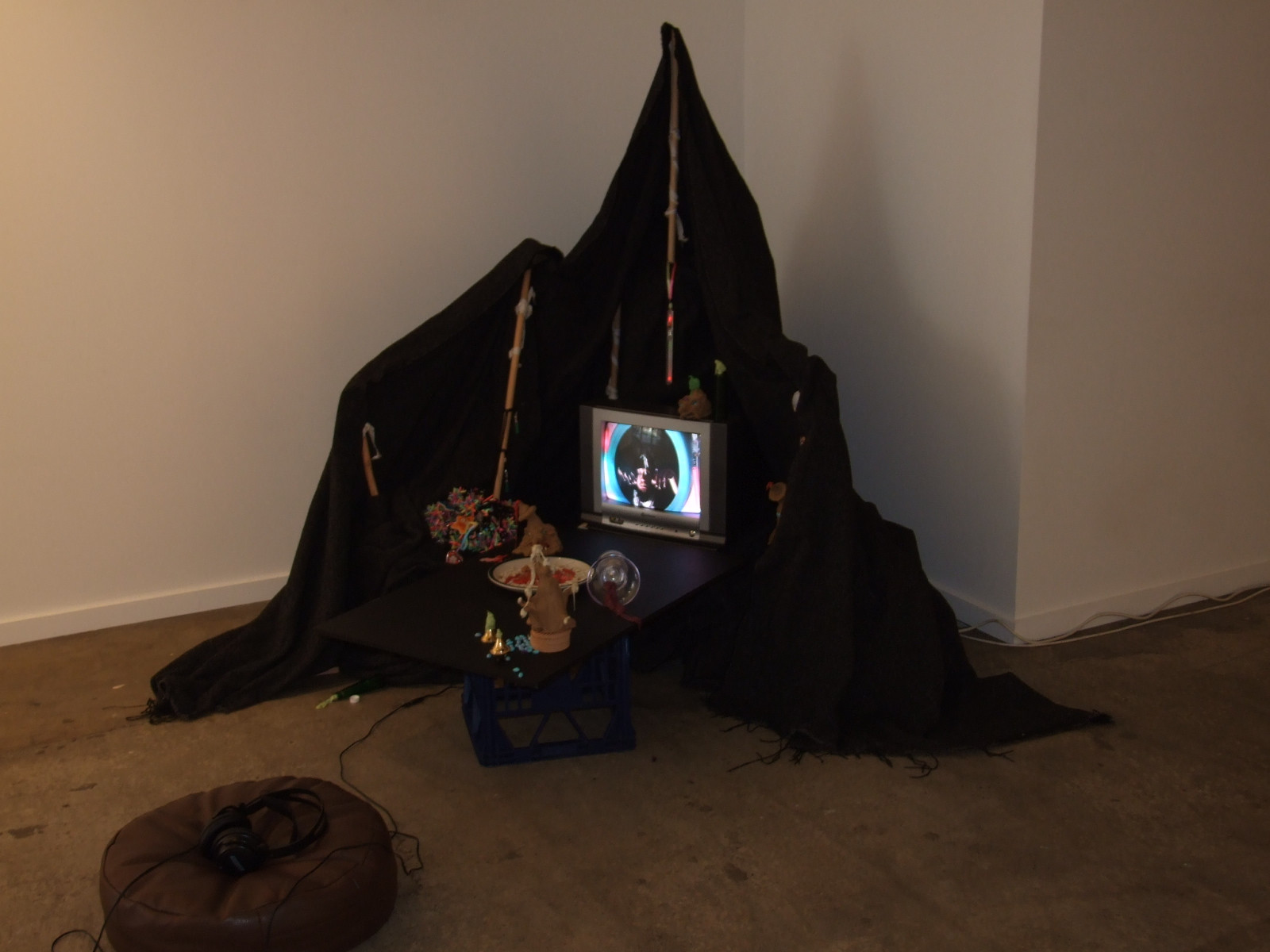 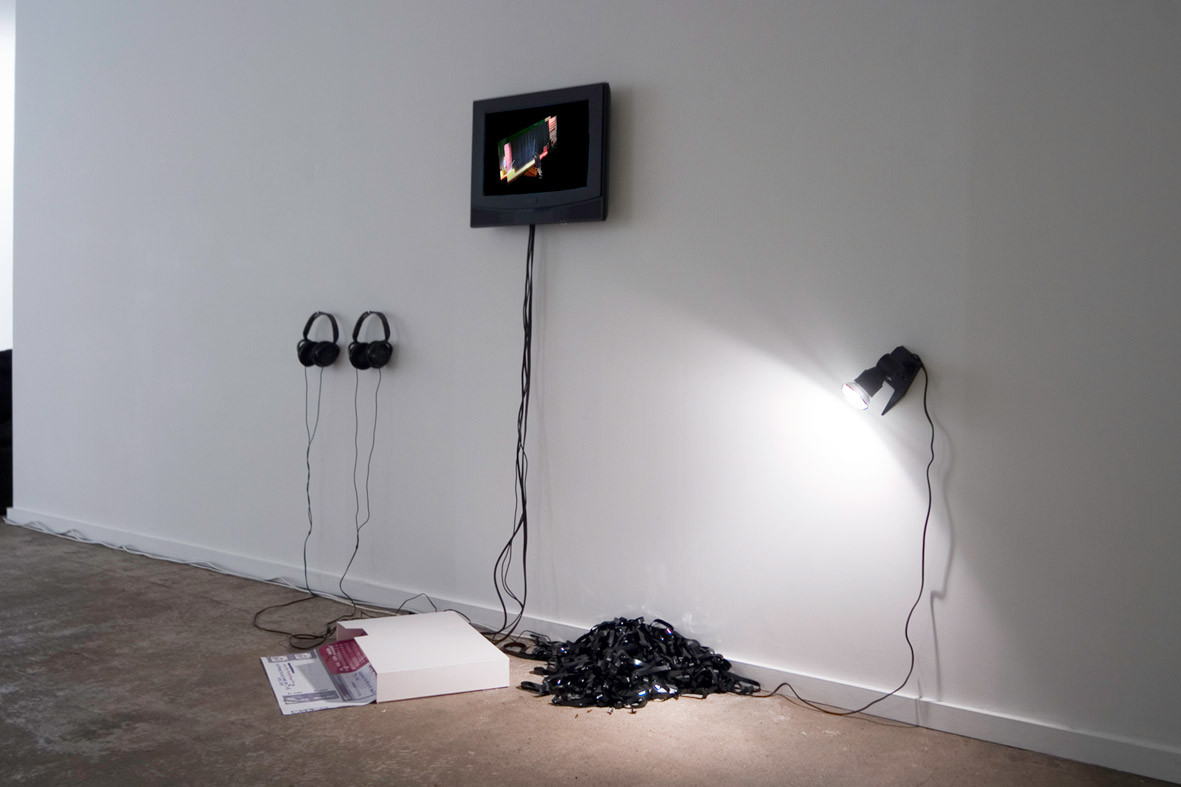 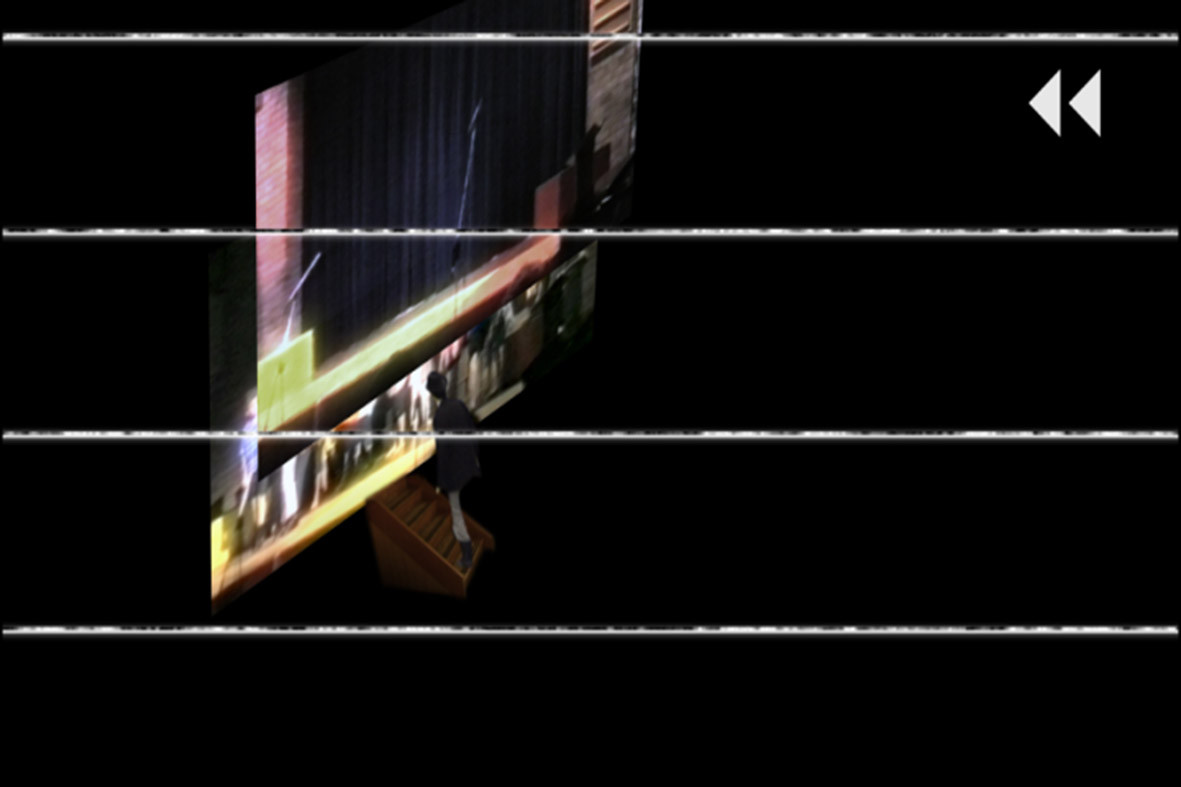 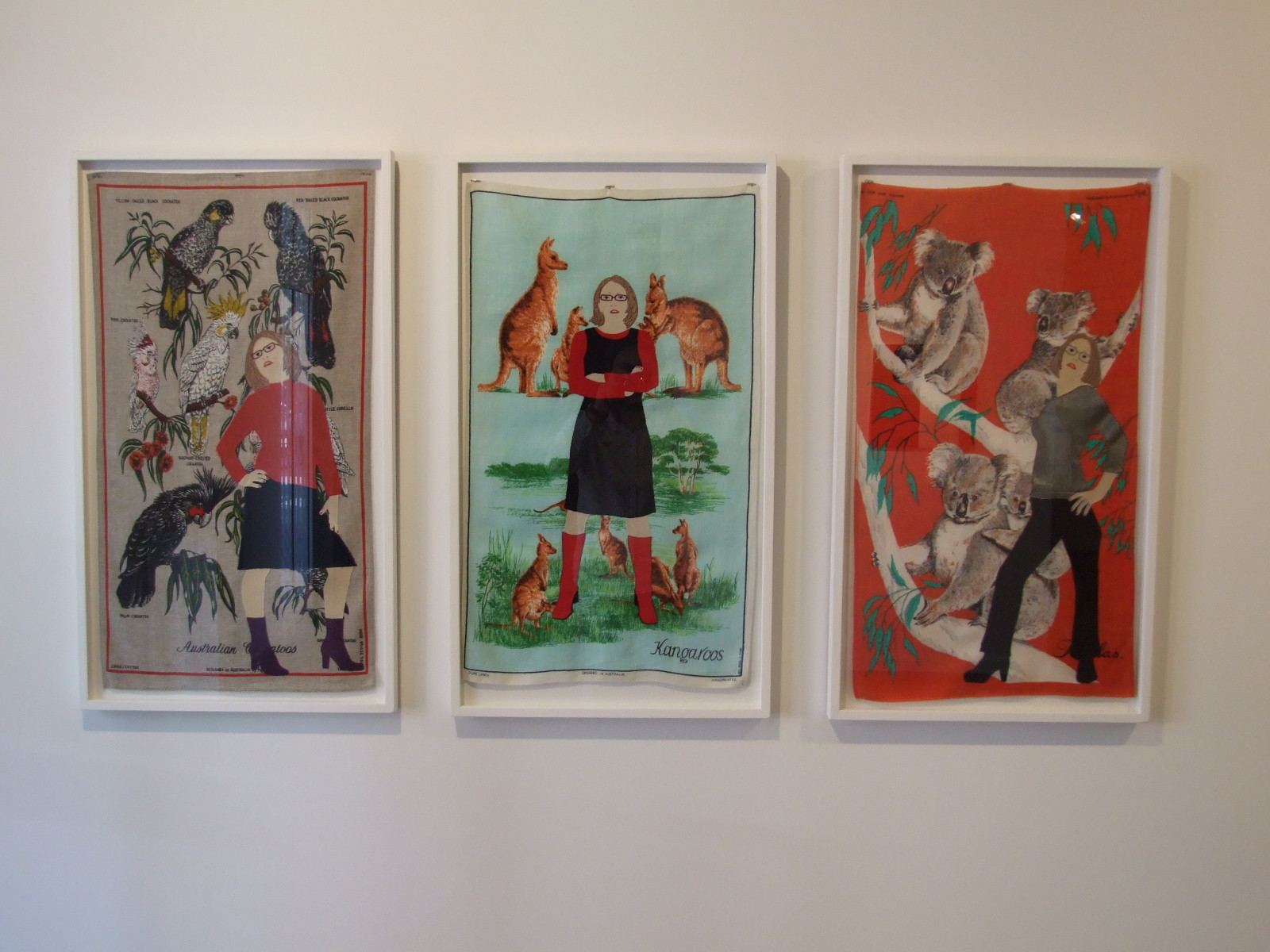 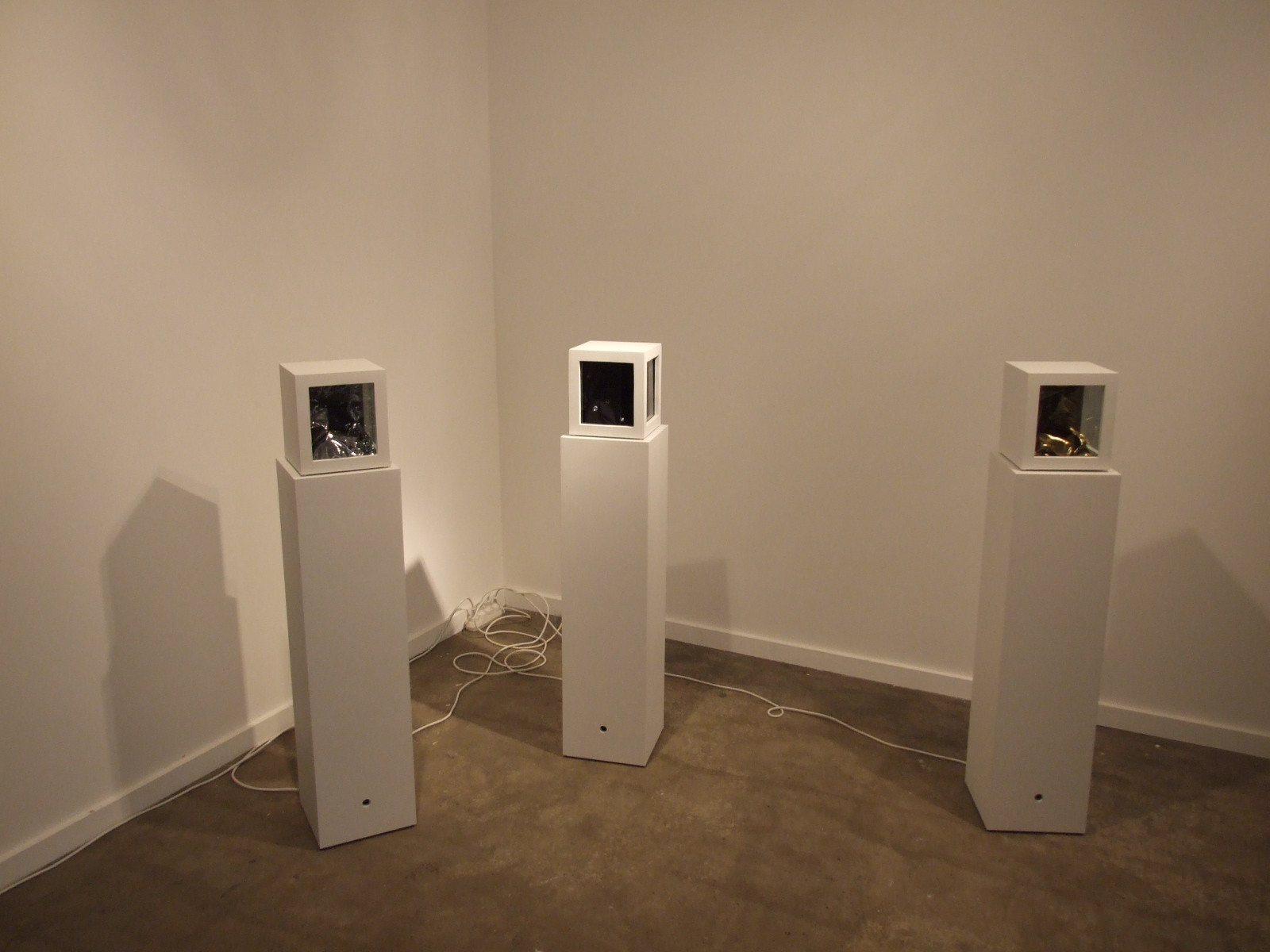 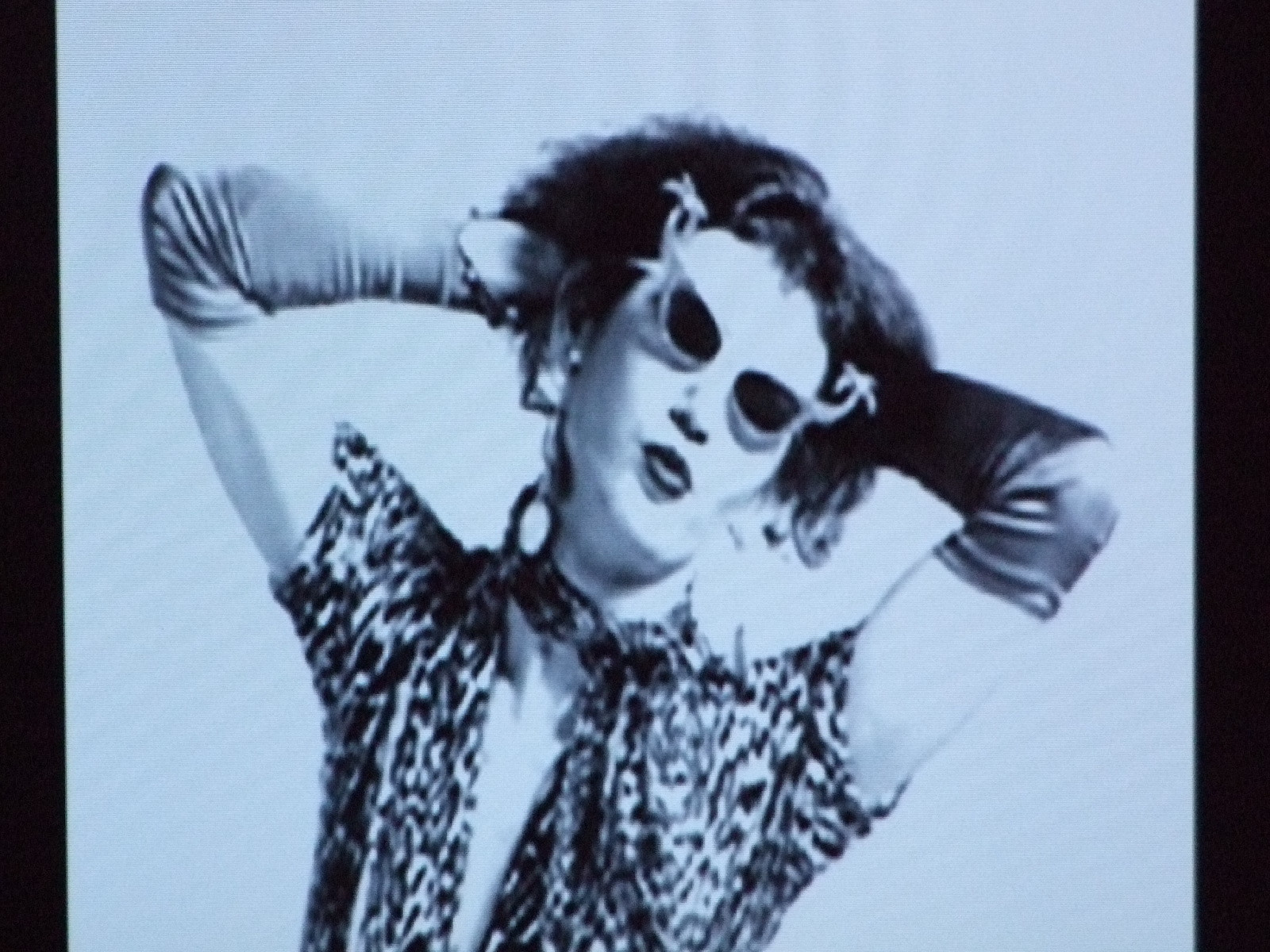 Luke Roberts in Multiple Personality, 2009
Back to curation