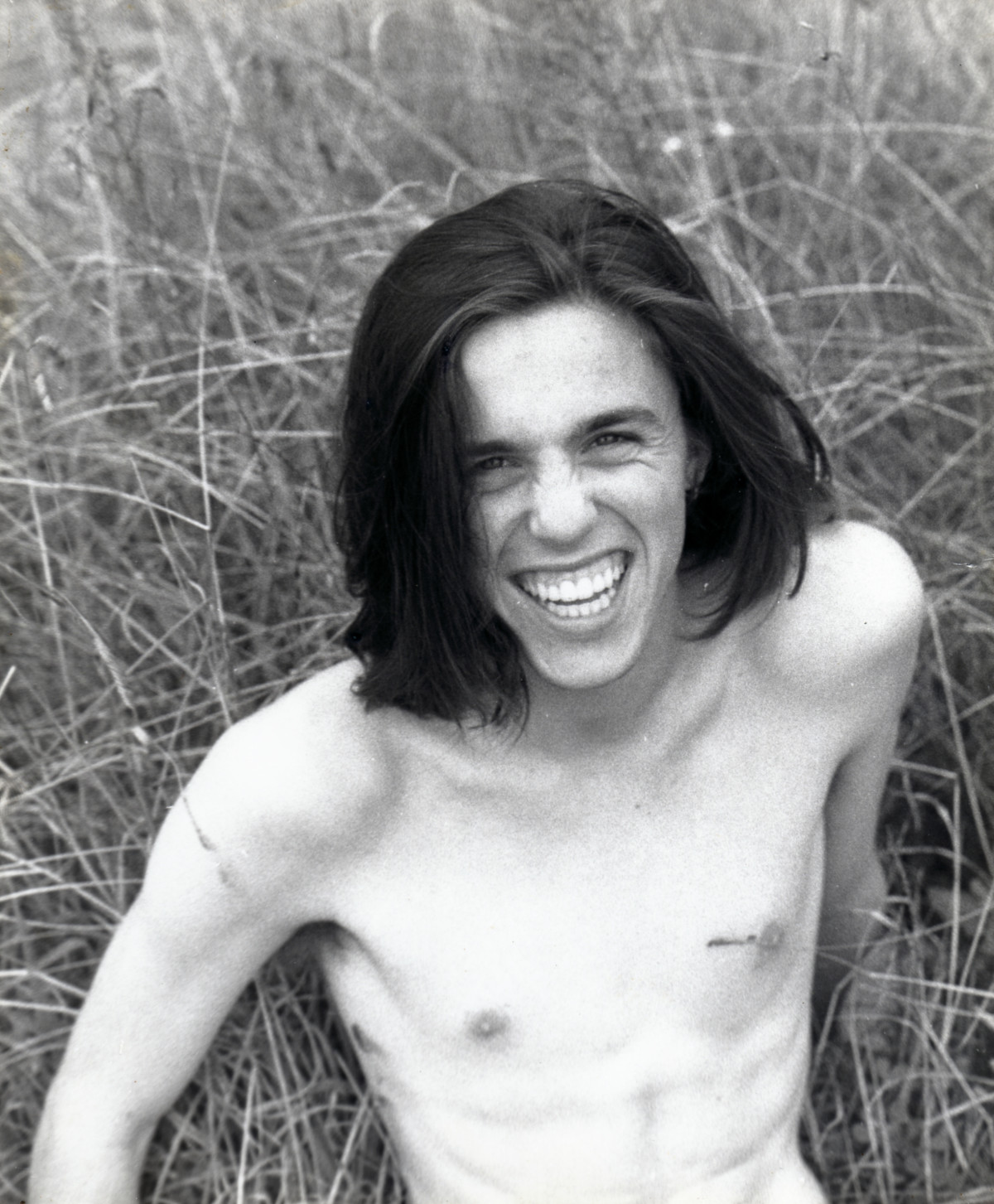 At art school in the early nineties, I described myself as a “part-time performance artist and full-time art history major.” Bred on Warhol and Duchamp, I thought it pretty radical if you invented multiple personas – and boy, I had a few! We might be all fucking each other at art school, but ultimately we really just wanna fuck ourselves and our art personas are used to achieve such jouissance.

Then in the noughties I rediscovered my sense of persona by camping it up on MySpace and, more recently, Facebook. In other corners of cyberspace, personas with less visible real world referents exist in the guise of blogs like The Art Life, The Artswipe, Skanky Jane, and Art & Mayhem. Persona is evidently multiple in an online context as it relies less on the accountability of the word made flesh.

The last few shows I’ve curated have hinted at a desire to more broadly examine the conflicting and multiple currents of personality that activate a lot of contemporary practice. The art persona as a kind of found object rendered multiple and perhaps even endlessly editioned is where it’s at. Where it’s always been. In an article on the emergence of public persona as an artistic medium, Alison M. Gingeras argues that artists often cultivate persona strategically into an “autonomous field of artistic activity, as equal as any traditional artistic practice” (Hamsterwheel, Toulouse, 2007). While certainly a useful way of thinking about artists and persona, it should also be said that curators are more and more driven by the projection of persona as a strategic adjunct to their practice. Where there’s an art star, there’s bound to be a constellation of curators out there somewhere. No stranger to the infinite cosmos, Pope Alice is, among other things, “Curator of the universe.” The man behind the mask, Luke Roberts, says: “It’s a bitch of a job but someone’s gotta do it” (Vanitas: Pope Alice Presents Luke Roberts, IMA, 1999)

With Multiple Personality I have assembled a group of artists whose work demonstrates innovative regard for persona and the multiple. I was drawn to the phrase Multiple Personality as it aptly describes much contemporary art where reflections and fragmentations of the self are expressed through the construction of artist personas. The invention of art personas is no new concept – certainly the cult of personality drives the engineering of art star personas. In an age where art and entertainment become as indistinguishable as the distinction between an artist and an artwork, the art persona persistently negotiates the performance of self in new and challenging ways, as evidenced by Ms & Mr, Sari Kivinen, Adrienne Doig, Mat de Moiser, Matthew Hopkins, Robin Hungerford, Luke Roberts, and Her Divine Holiness, Pope Alice.

Published by MOP Projects in 2007.