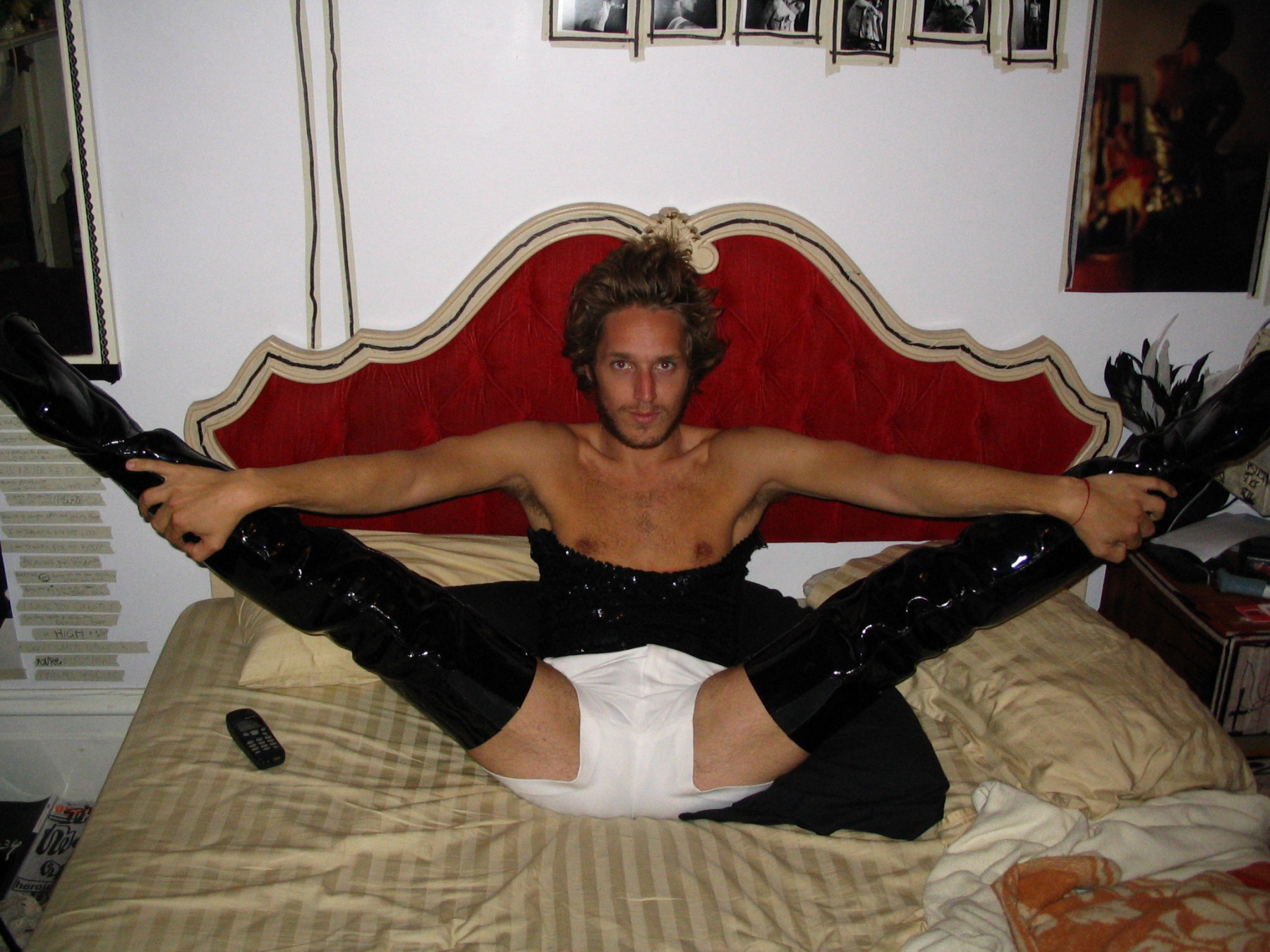 George Tillianakis, Getting Ready for Moulin Rouge, 2004
Queer was reinvented in the 1990s as an identity category hell-bent on redefining transgression, subversion, playfulness and pleasure. At its transgressive best, queer glowed like radium ready to contaminate a dominant culture that first used queer as an insult. Queer was a new dress code for a generation simply bored with having to conform to a dress code. Lately, queer is just another reality television concept subsumed by metrosexuality — a concept riddled with straight anxieties about claiming a corner on queer style, as if queer is inherently about style and nothing else.

Dress Code proposes to challenge and investigate current attitudes to queer politics and aesthetics, paying close attention to its ongoing relationship with concepts of style, fashion, dress and drag. Ultimately, Dress Code aims to confront whether queer needs a dose of its own makeover medicine.
Curatorial Essay:
Dress Code
Venue: 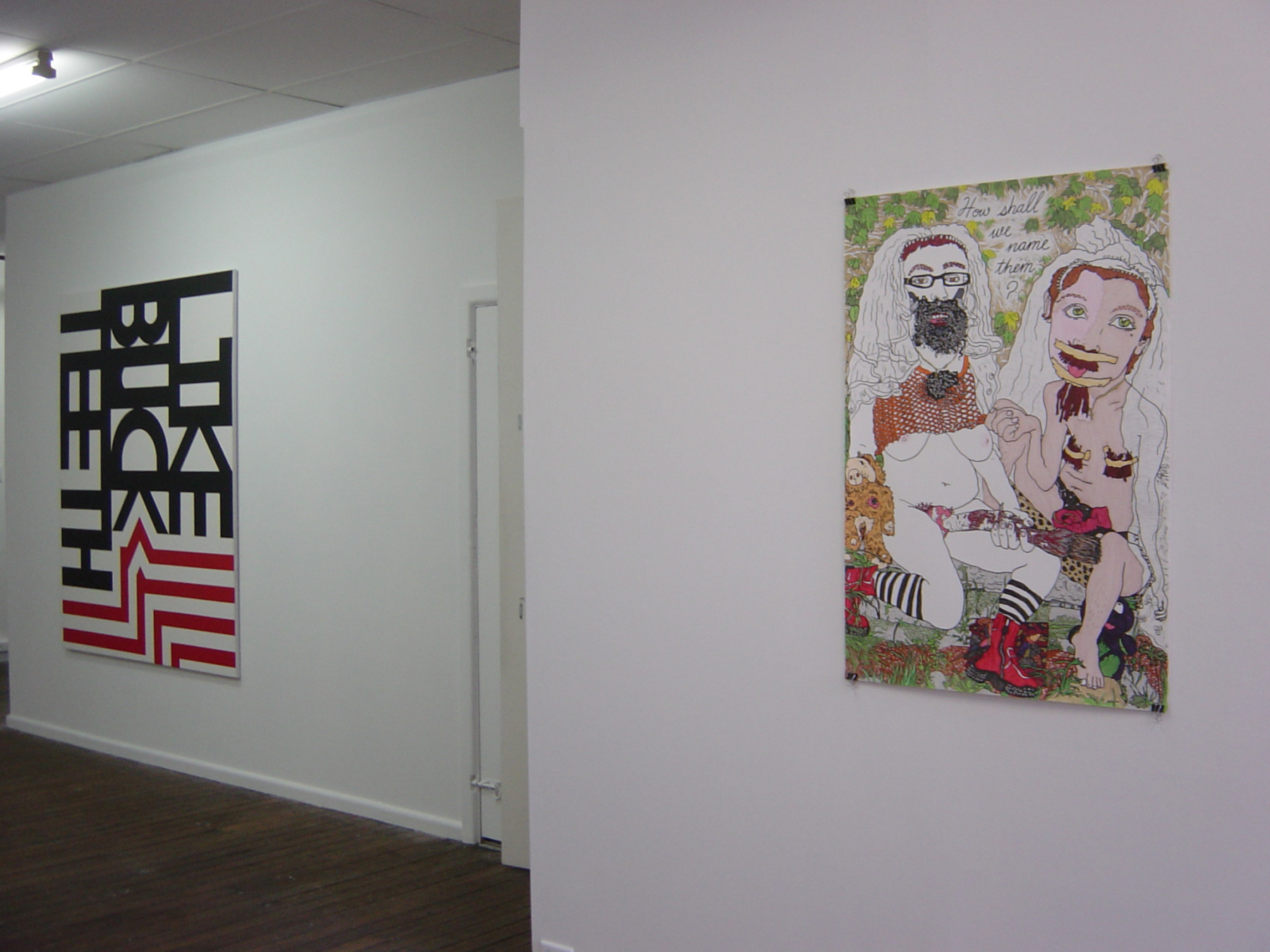 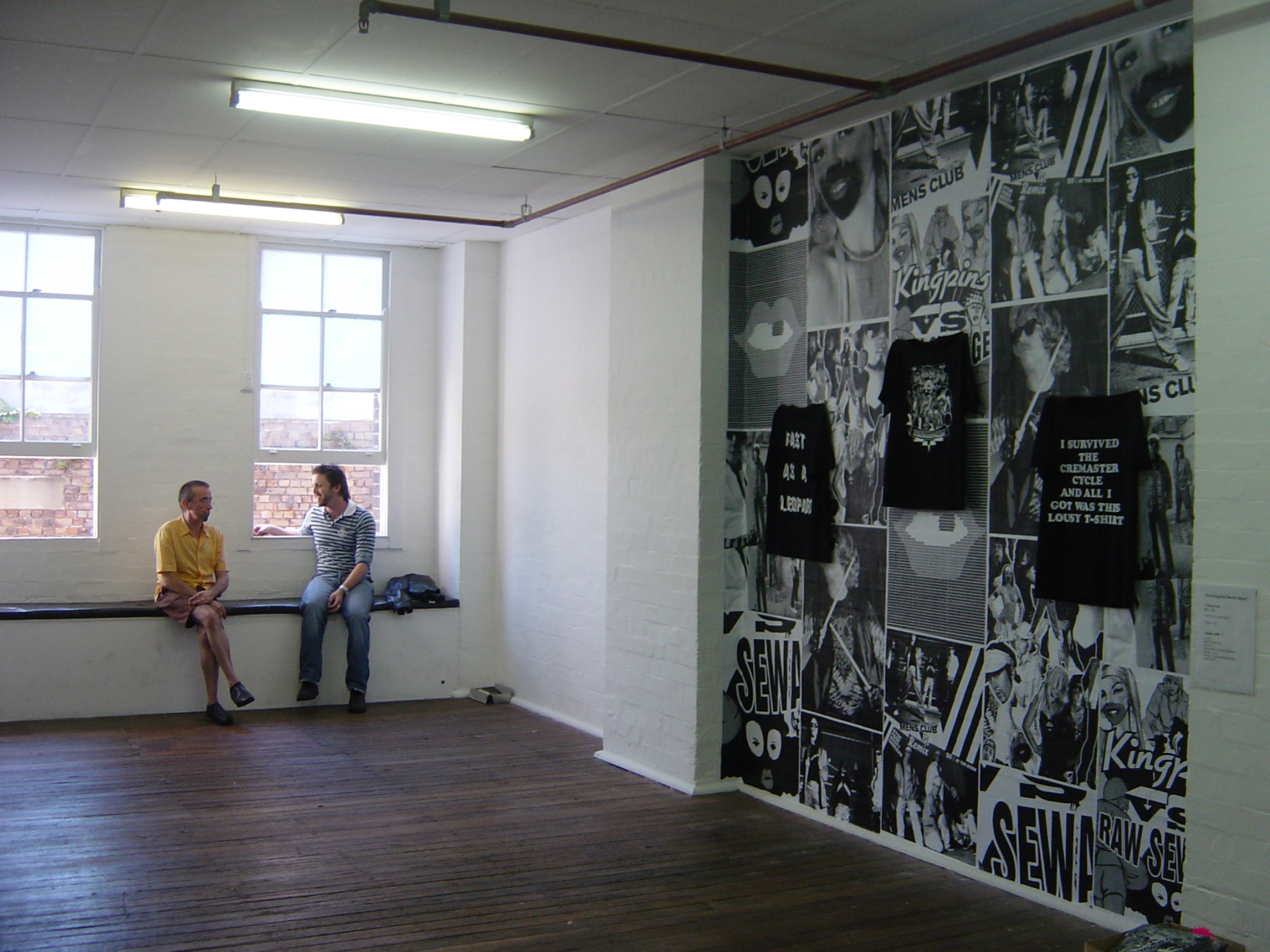 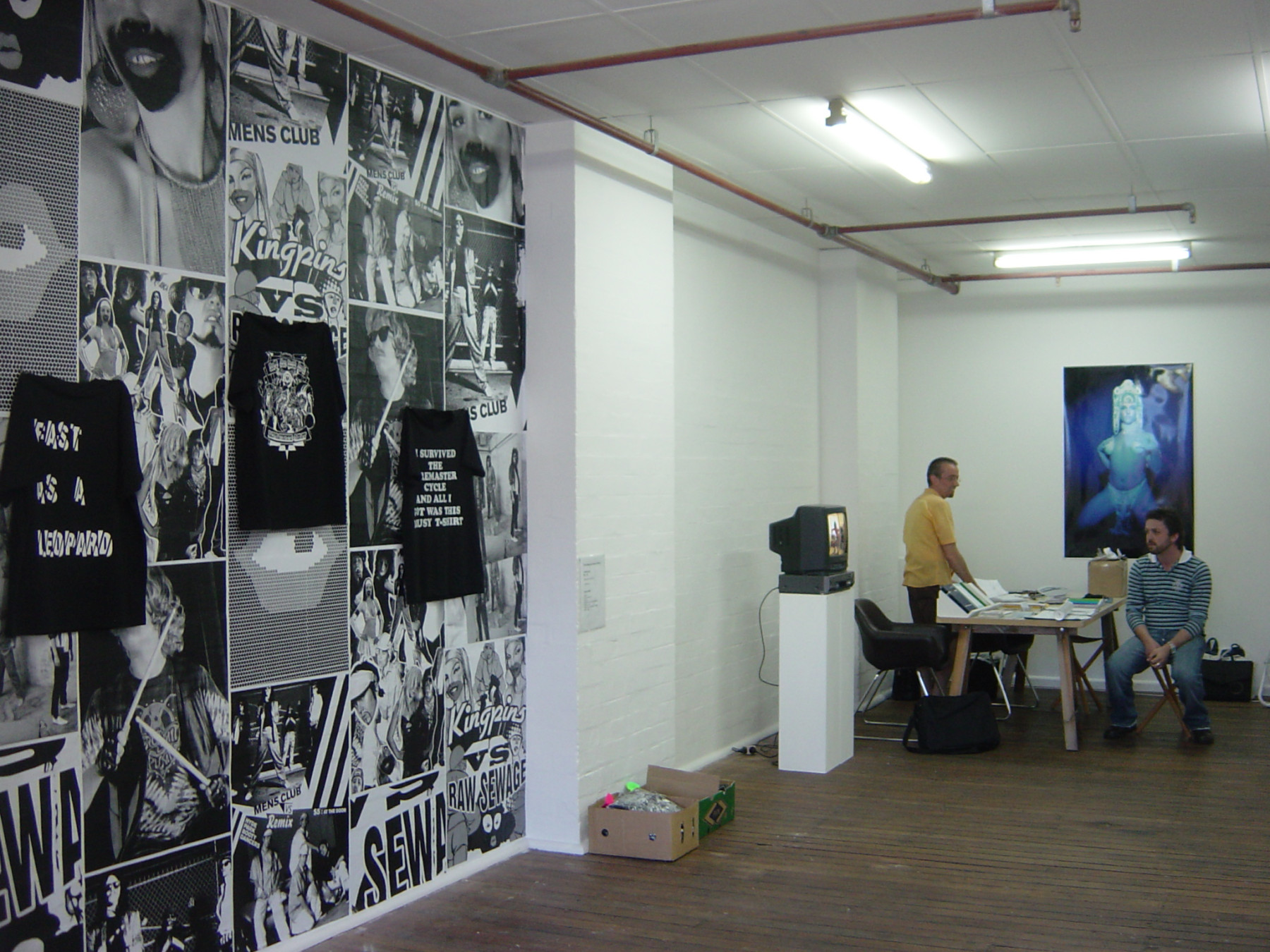 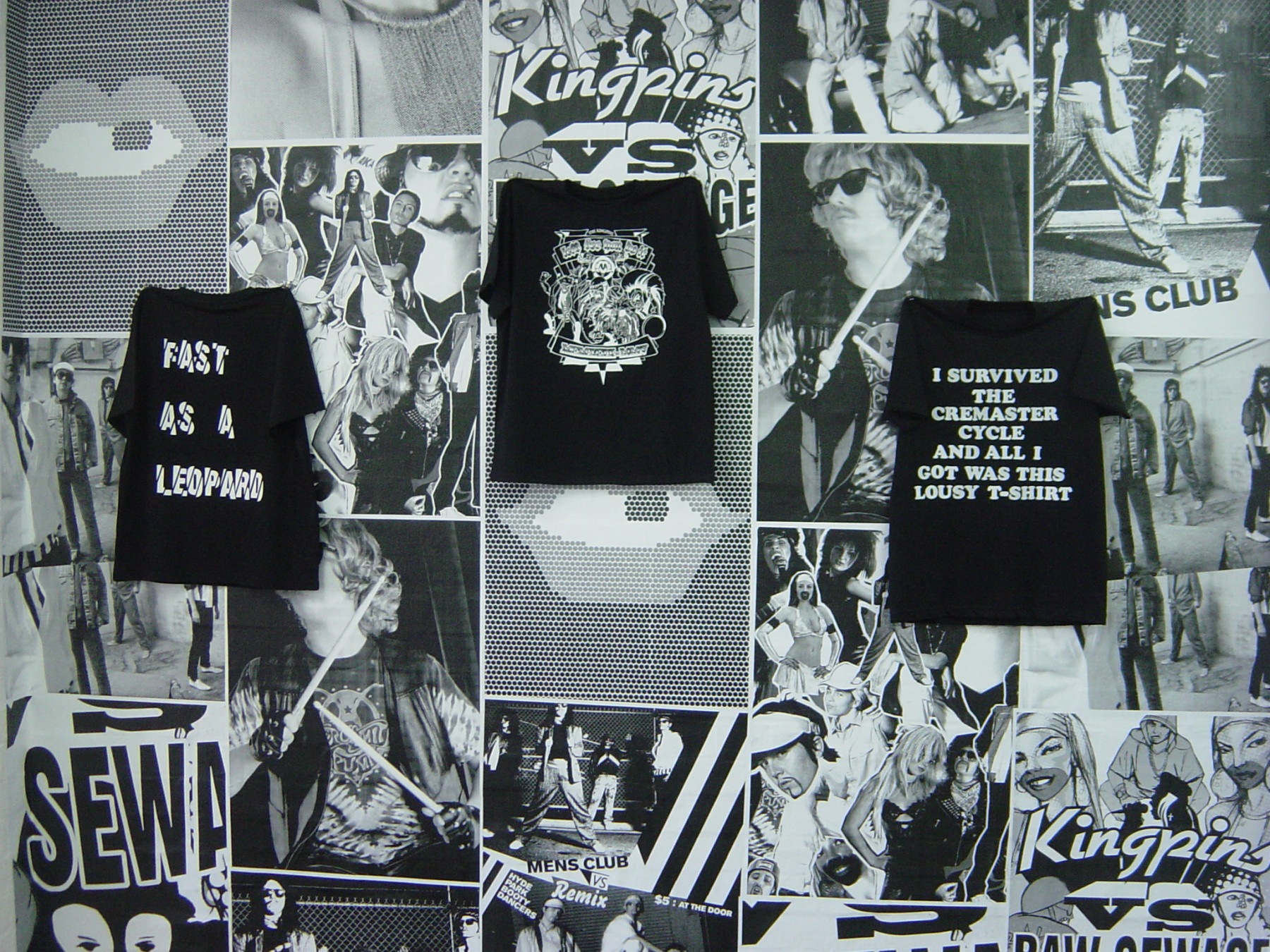 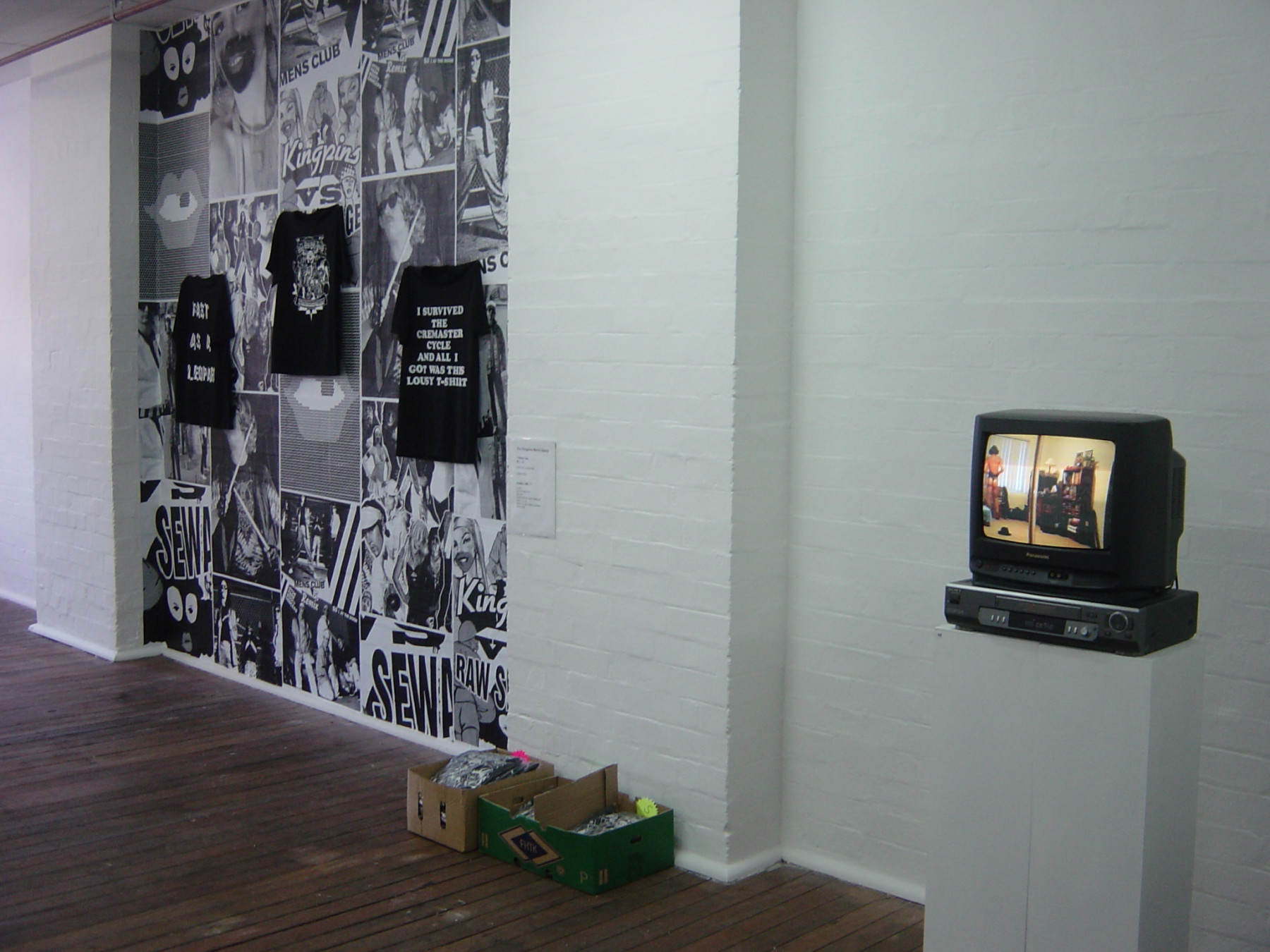 The Kingpins, George Tillianakis in Dress Code, 2005
Photo: Ron Adams
Back to curation