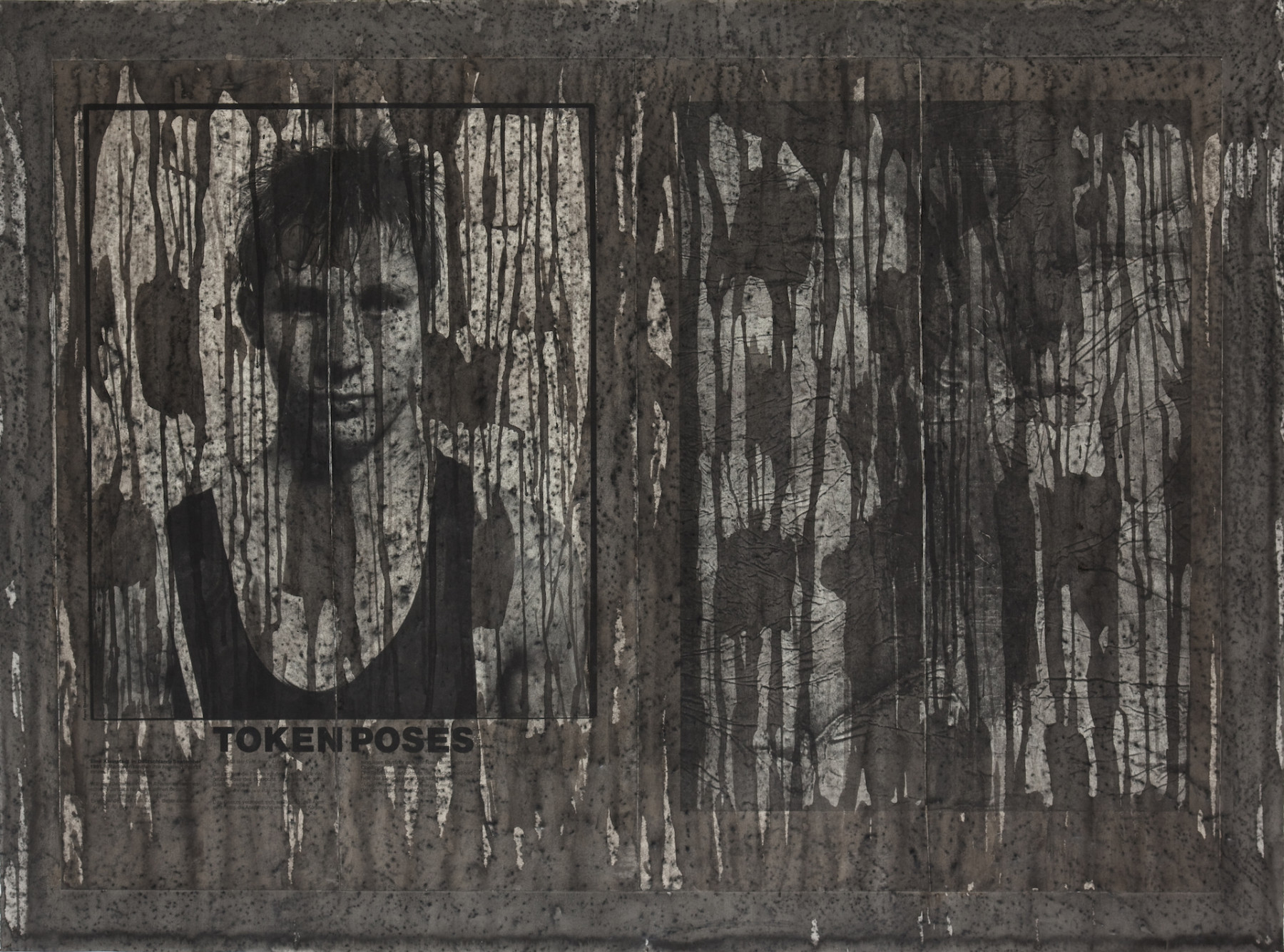 Arthur McIntyre, Token Poses I, 1992
Private Collection
A partnership between Hazelhurst and Macquarie University Bad Blood is the first comprehensive survey of the work of acclaimed Sydney artist and critic Arthur McIntyre (1945–2003).

Working across painterly abstraction, collage and drawing, McIntyre was a figure who very much stood at the divide between late modernism and postmodernism. Bred on an appetite for cinematic montage meshed with an obsessive regard for figurative abstraction, McIntyre consistently embraced the body and sexuality in cut and paste arrangements that curiously sidestepped the emerging high theory affectations of 1980s postmodernism.

Bad Blood was presented as a two-part exhibition with major key works presented at Hazelhurst and a focus exhibition of drawings and collages on paper at Macquarie University Art Gallery. 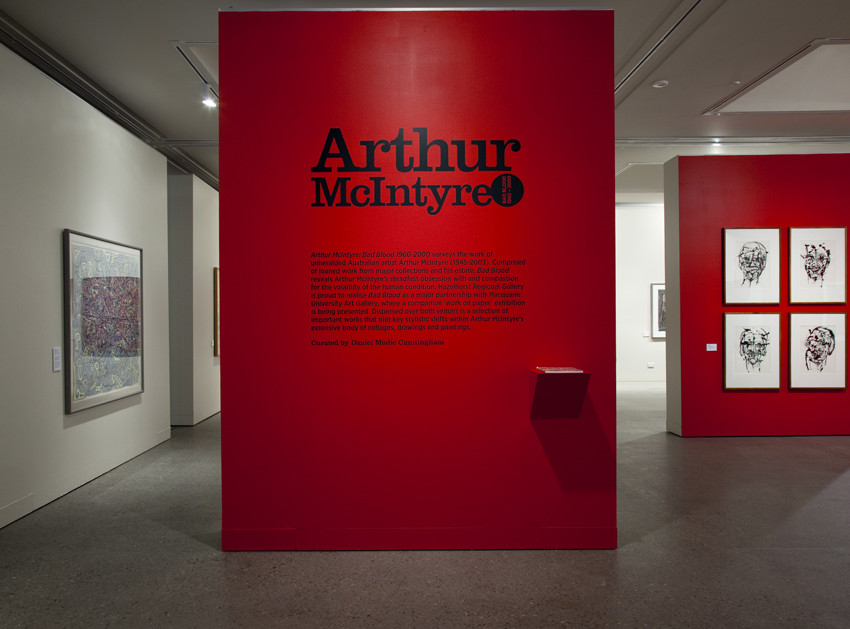 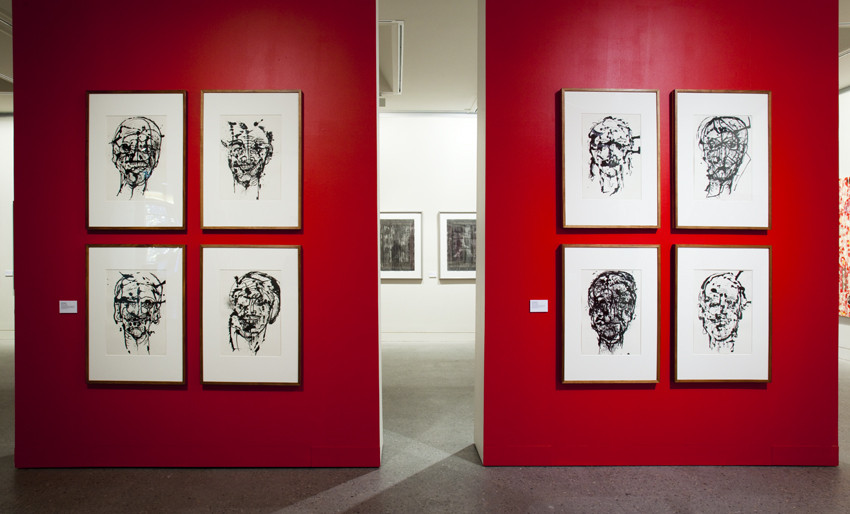 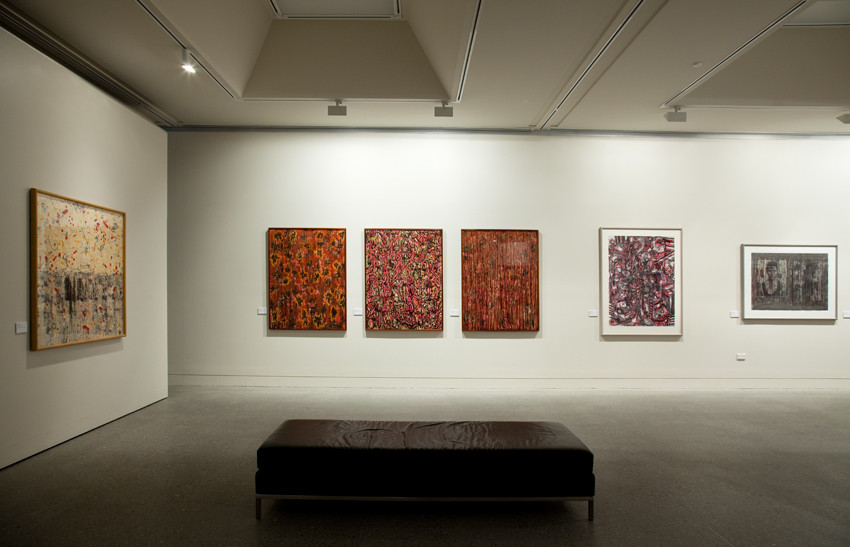 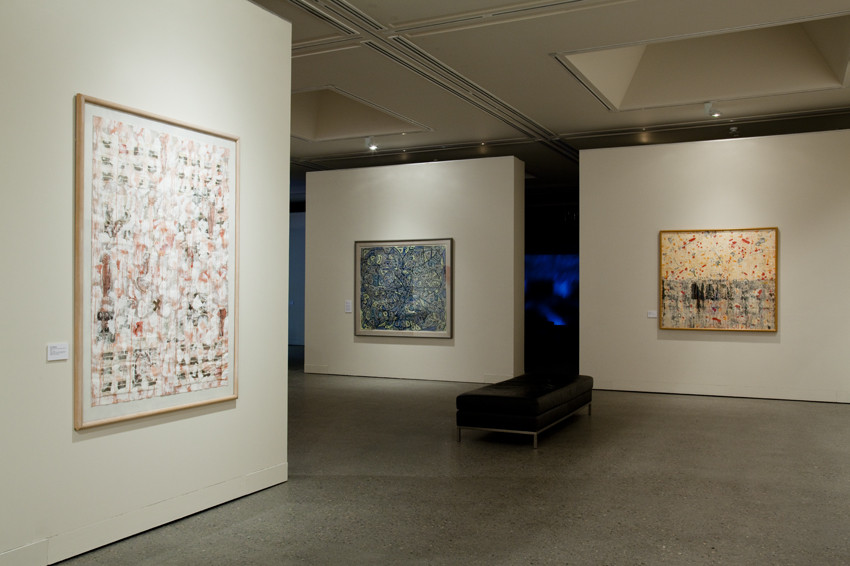 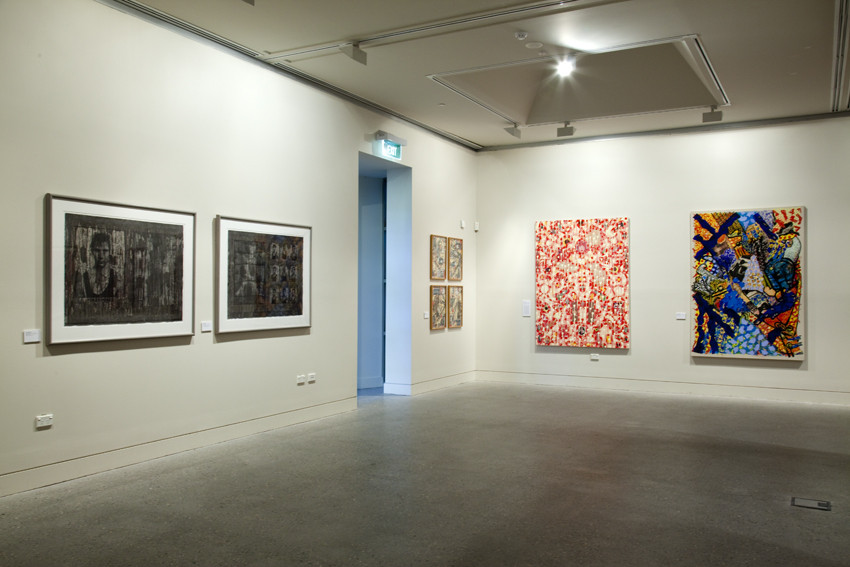 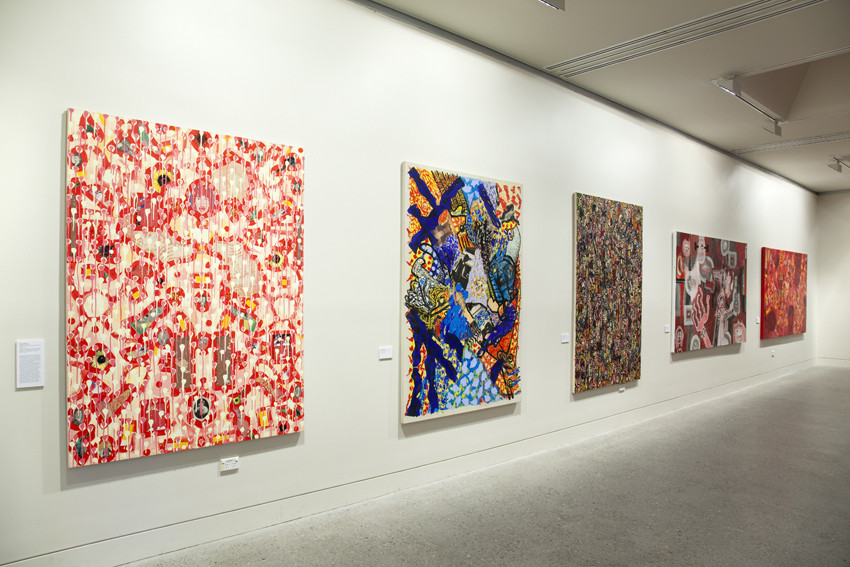 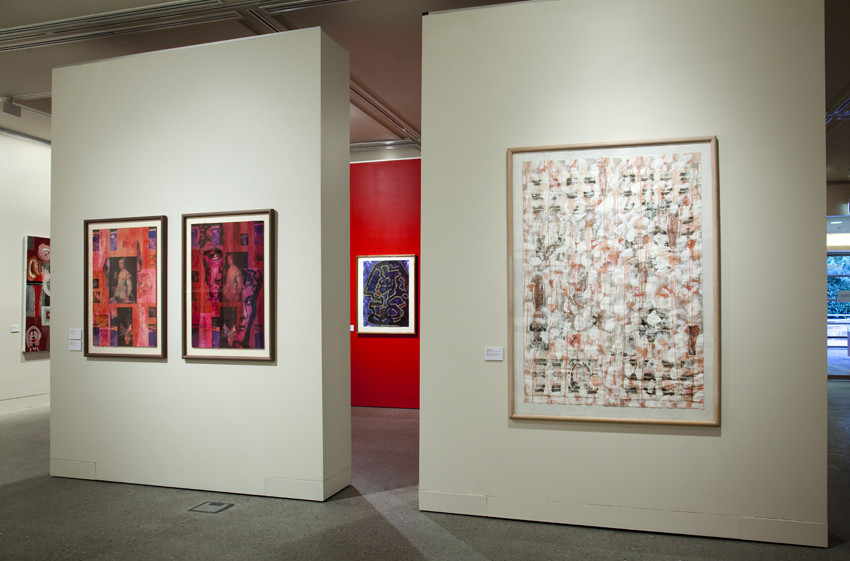 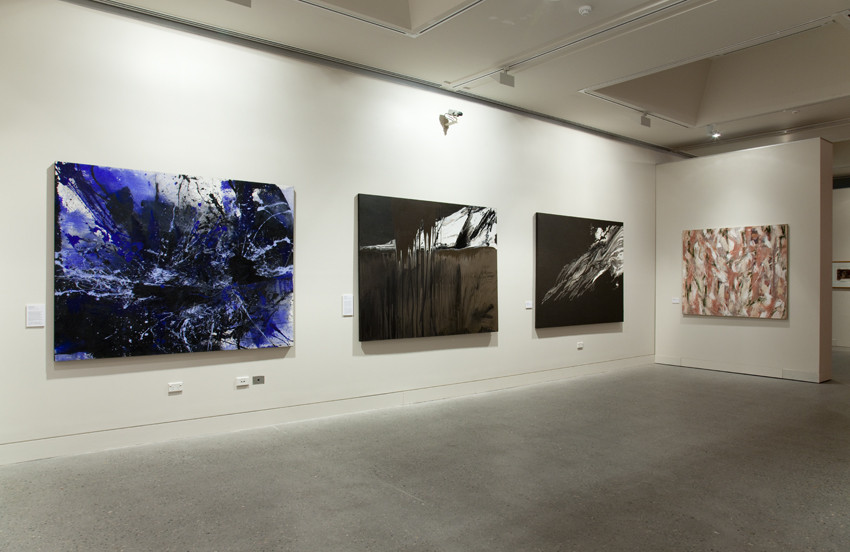 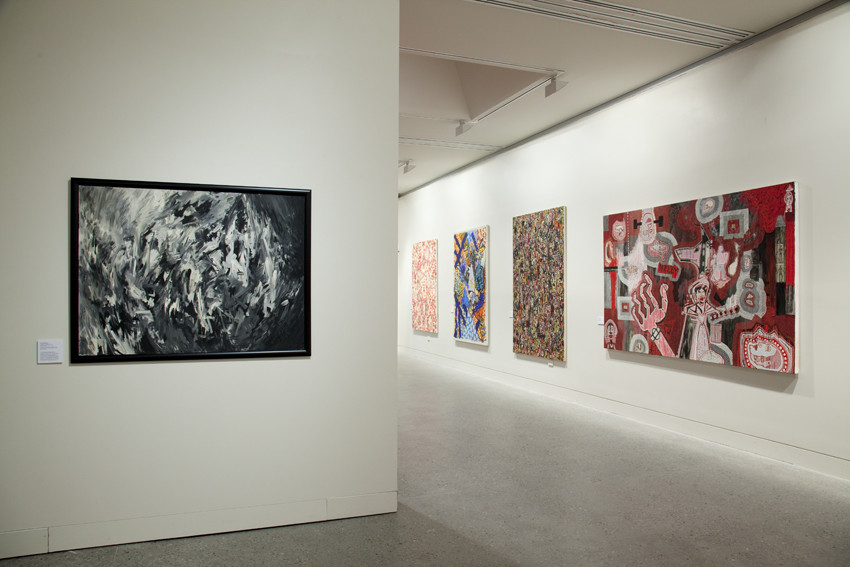 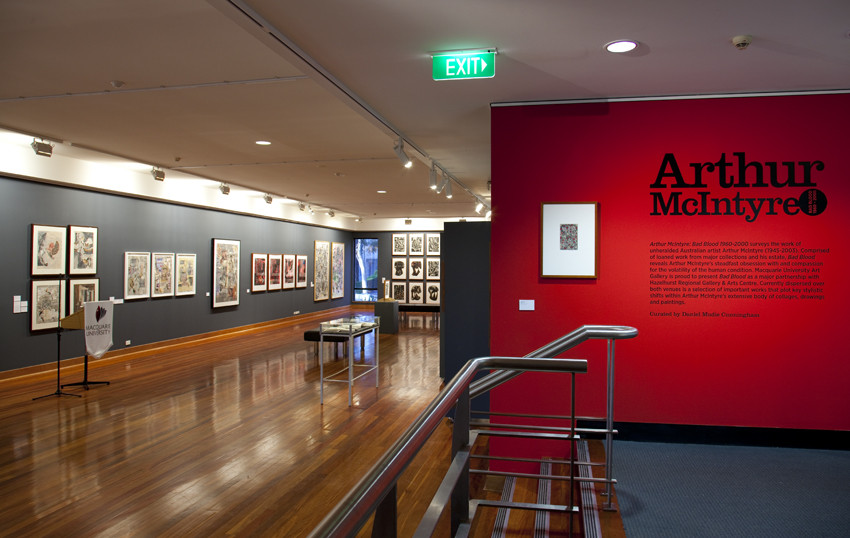 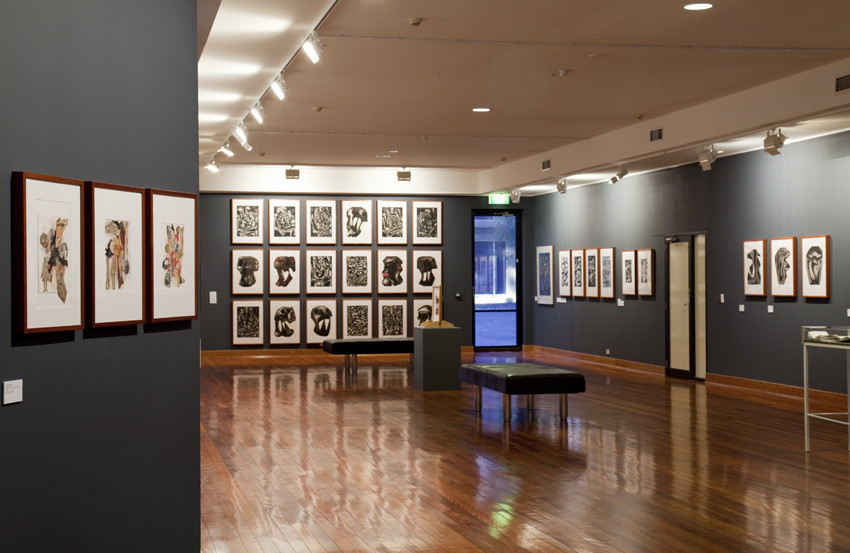 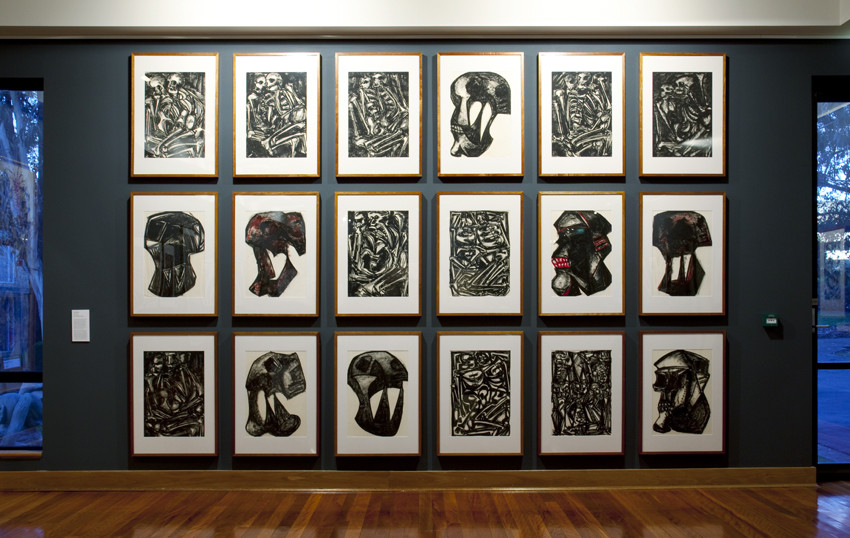 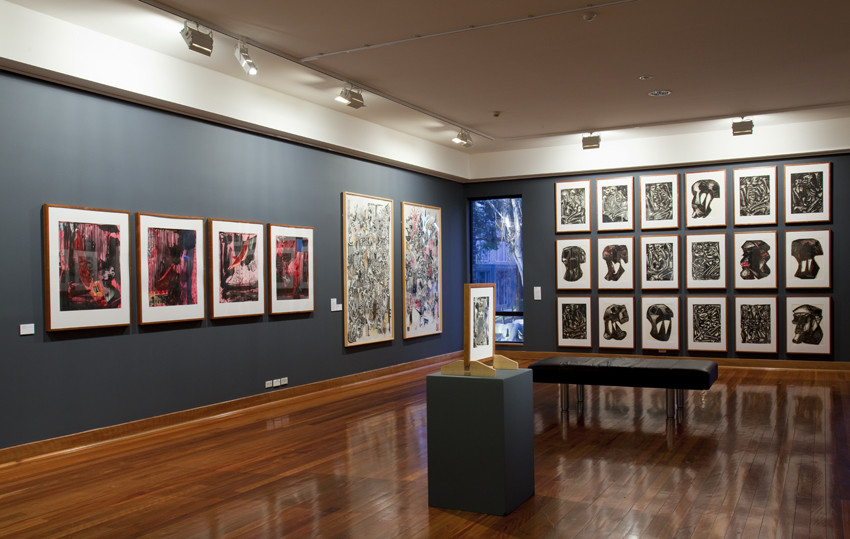 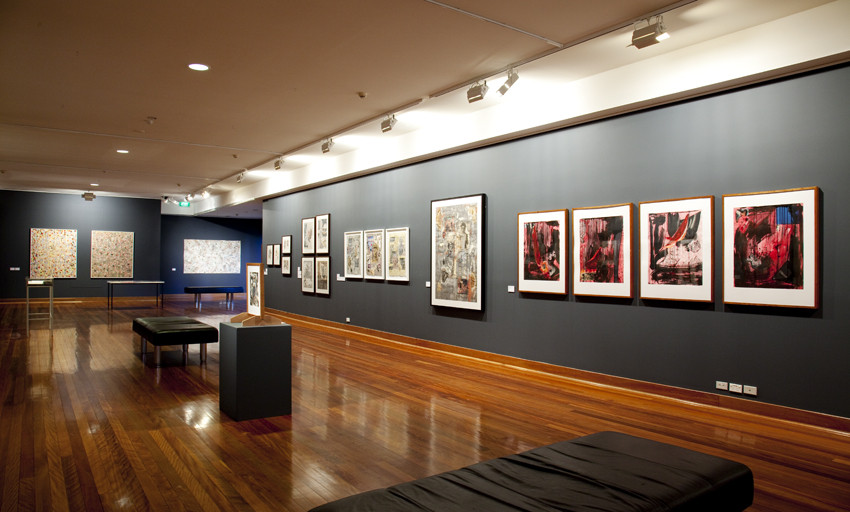 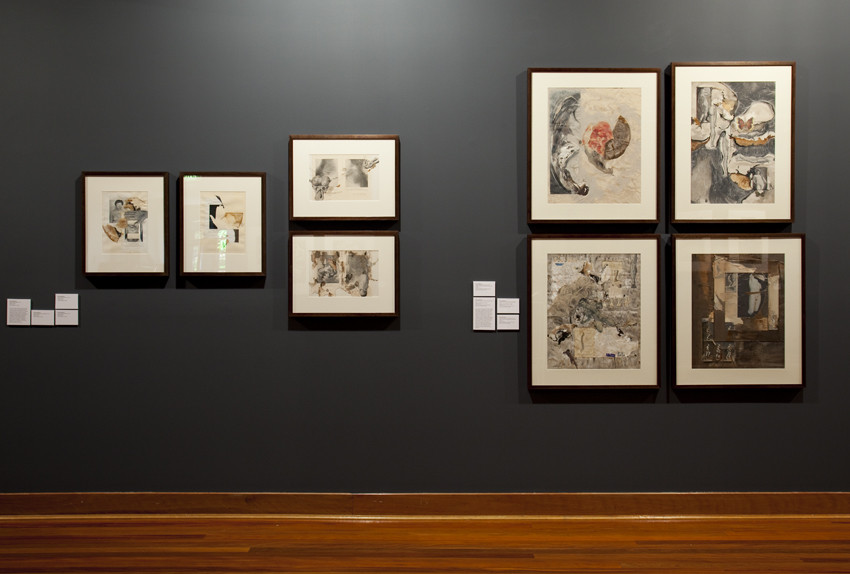 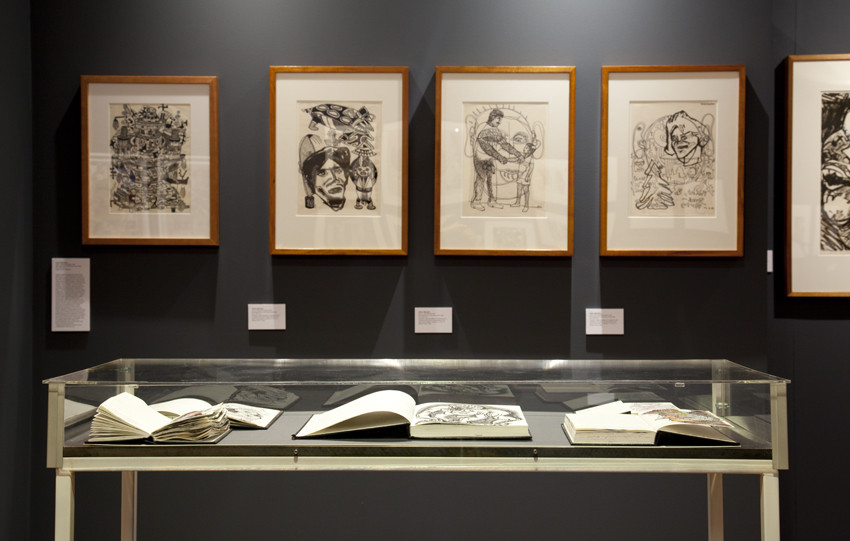