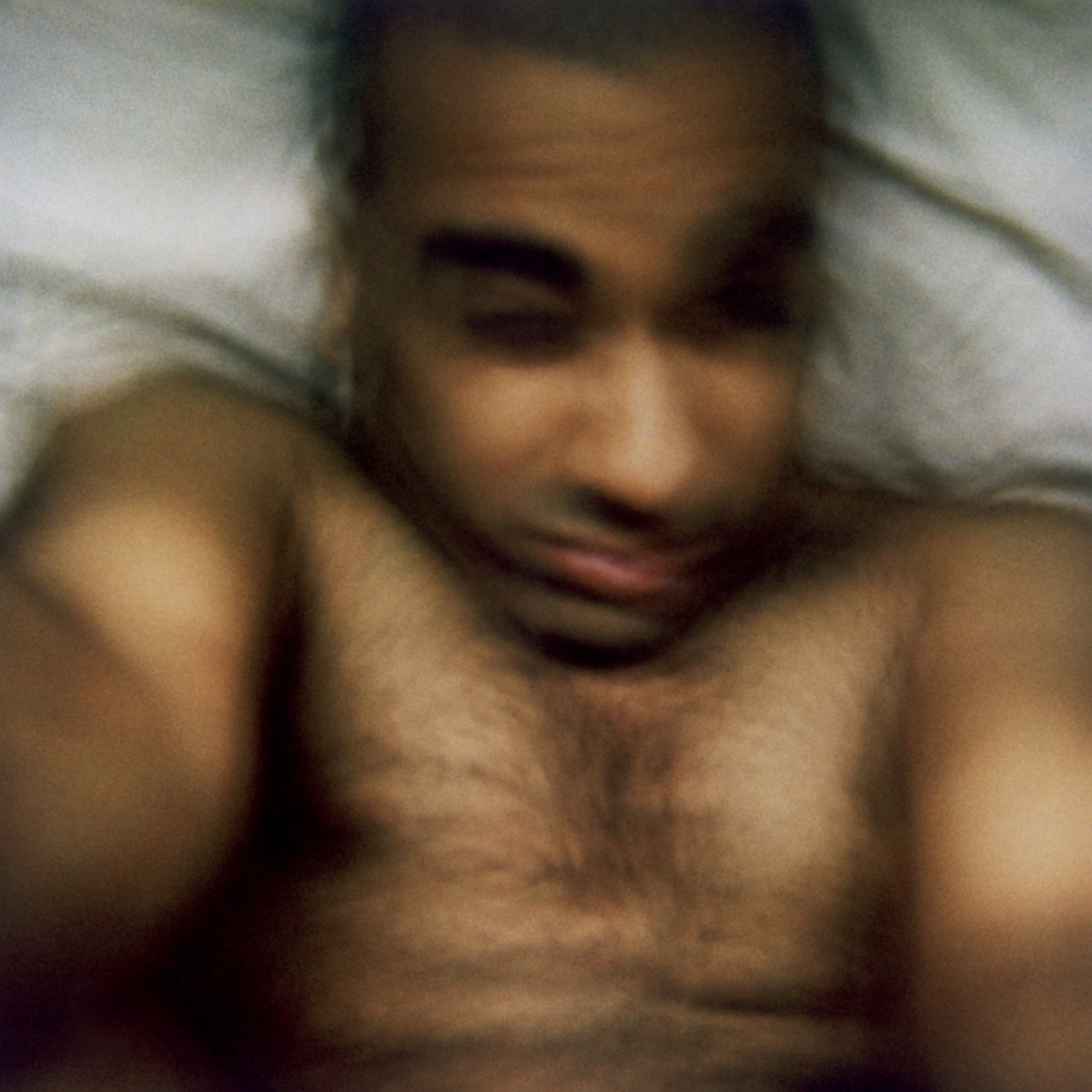 One discovers again and again the excitations in the opening of private and bodily and psychic interiors: the exhibition and witnessing, the endlessly reproducible display, of wounded bodies and wounded minds in public. In wound culture, the very notion of sociality is bound to the excitations of the tom and opened body, the tom and exposed individual, as public spectacle.
- Mark Seltzer

In José Da Silva’s new body of work, Unter Männern, collective male interaction is examined through the repeated depiction of the artist performing in scenarios where trauma and sex seem indistinct. Da Silva is interested in how the tensions between collectivity and individuality are played out in a gay male context - the way art can reflect the public dimension of private experience. Translated as “among men,” Unter Männern represents gay sexuality as an identity made possible by the sexually charged and rigorously enforced relationships fashioned within groupings of men. Unter Männern also references a film by German porn company Cazzo that according to its synopsis, mixes dream and reality together so its characters remain suspended as to what is and isn’t real. In Da Silva’s practice, the mixing of dream and reality is a key representational component of trauma, predicated as it is on a line blurred between reality and fantasy.

Symptoms of trauma become visual strategies for Da Silva and are especially recognisable in the facial expressions elicited in the two series of works entitled Nowhere (2006). One, a series of Polaroids, and the other a two channel video work, Nowhere depicts the repeated sight of Da Silva being fucked ad nauseum. The documentary character of the Polaroids is especially intensified by its snapshot indexicality, and extracts a sense of reality made strange by the performatives of porno fantasy. These fuck Polaroids, taken by Da Silva while bottom to a top never seen, reveal a body experiencing and expressing trauma as affect. The lesson is not how to take it like a man, but how we interpret and perform the fantasy-fuelled codes and conventions of gay sex learnt from gay porn. Focusing on the face as if anthropologically classifying a range of heightened facial expressions, Da Silva presents sex as both affect and affect-less. In this nowhereland, sex is the ultimate performance of disaffection. Performing affect in this way evokes Hal Foster’s argument about trauma discourse: “many artists seem driven to inhabit a place of total affect and to be drained of affect altogether ... This oscillation suggests the dynamic of psychic shock (of trauma). Pure affect, no affect: It hurts, I can’t feel anything.”

The video counterpart of Nowhere capitalises on these affective tensions. Two screens face each other, presenting a top-down view of the artist captive to a camera that roves slowly over the upper torso and face. Voyeuristic in the first instance, the viewer is rendered complicit with the gaze of the sexual partner – or captor – implied by the scene. But voyeurism depends on a sharply delineated, concentrated focus. The blurred, seemingly intoxicated view of the artist could be read, then, as a scene where psychic numbing occurs alongside the affective presence of trauma. Nowhere – as two channel video and Polaroid series – is temporal in the sense that its looped and repetitious nature yields no resolution except as an embodiment of affect.

If Nowhere is a vehicle for registering facial affects of trauma, it does so by disavowing the seemingly privileged zone of gay male sex: the anus. In his theoretical work on trauma and serial killers, Mark Seltzer argues that “wound culture” refers to the repetitious and occularcentric display of torn bodies in a public sphere made pathological. While littered with references to gay perversions as enacted by serial killer representations, Seltzer’s wound culture is primarily a hetero construction. For gay men, arguably, it is the anus that represents a kind of “wound” on public display however private and out of sight. The anus in Da Silva’s work, while kept off-screen, is the wound par excellence – an eroticised backdoor to a backroom where identity is forged through sex, self-recognition and a little trauma.

The conflation of gay men and death is routine precisely because the anus facilitates it. A cut bleeding tears of melancholia and loss, the metonymic slippage between gay men and the anus posit the spectacle of gay sex as a “wound culture.” In his analysis of Hitchcock’s Rope (1948) D.A. Miller aligns techniques of film editing with Rope’s various anal connotations. In Rope the self-conscious presence of a camera enacting a long, uninterrupted take shows how the anus and the cut function together. Never ruptured by editing, cuts to the celluloid, the camera’s gaze exercises an “extreme unwillingness to shut its eye” in case the prospect of gay male sex occurs. When forced to reload film in the camera, Hitchcock obscures attention away from the cut by focusing on a particular thing, and “blacking” the camera out. Unsurprisingly one of these “blackout” zones is the backside of one of its homosexual characters. The gay male represents the anus as enough of a cut to warrant Hitchcock’s obsessive refusal to edit.

In Unter Männern (2006) strobe lighting functions as an editing technique, severing image flow. It’s as if the camera has blinked – shut its eye from a traumatic scene. Like the strobes found in sex clubs and parties, Da Silva’s video represents gay sex through the deceptively simple metaphor of light as a piercing cut. If light is meant to reveal and illuminate, it serves to attract and repel the gaze, effectively blinding us from the spectacle of the anus as cut. It’s in this brief rupturing of vision that the imprinting of an afterimage takes place. The representational absence of the strobe is filled by the viewer’s limitless psychic projections and pinned down by two evocative sound works by Olivia Pisani. Melding menace with melodrama, Pisani’s compositions lend Unter Männern a cinematic quality kept at bay by its resistance to the prescriptive effects of narrative form.

Captive images streaming trauma and its embodied affects, Da Silva’s work speaks with aesthetic restraint to states of being restrained by one’s own view of themselves. While risk and danger abound in spaces of trauma – real and imagined – Unter Männern ultimately choreographs its themes with an ambiguity that belies closure. If this body will ever be released from its self-imposed captivity, no amount of cuts can ever heal or close over the wound.