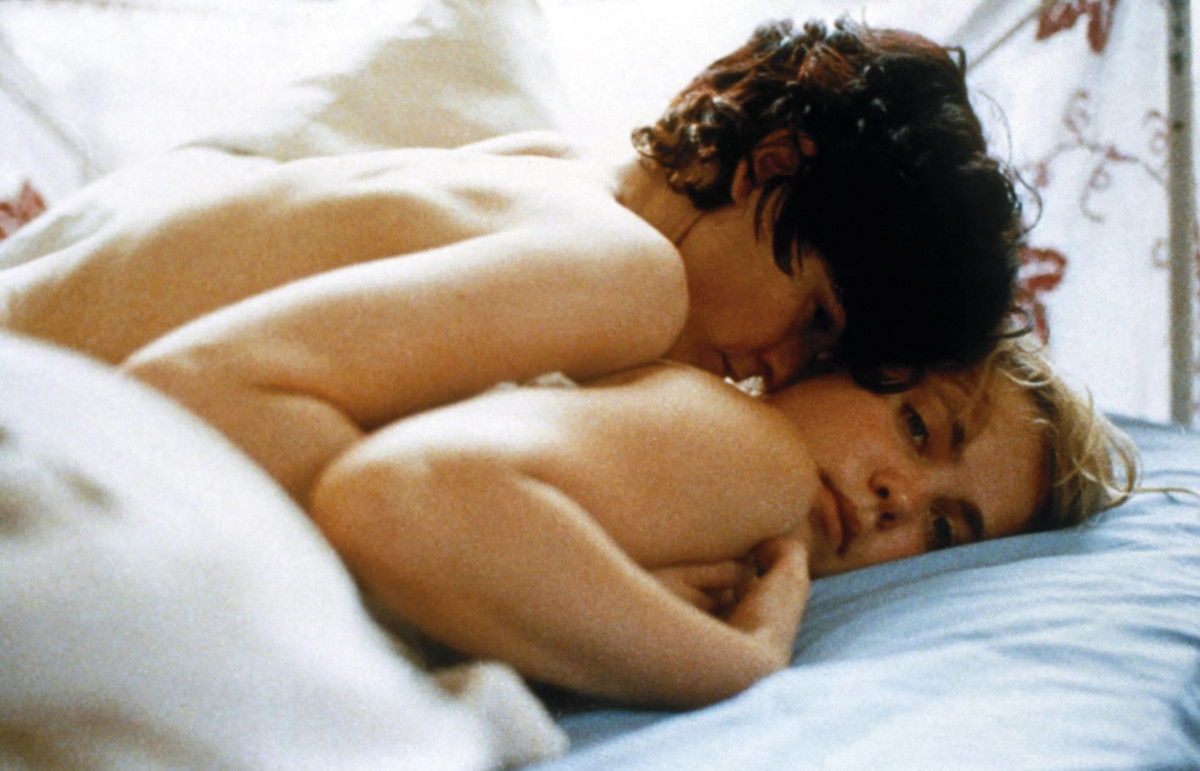 To properly grasp the climactic shifts in the history of queer cinema, you may need to imagine ‘old queer’ cinema as a one night stand with either a killer, sissy, vampire, predator or pervert. ‘New queer’ cinema is more like a one night stand with Ally Sheedy or Keanu Reeves. There is a scene in Lisa Cholodenko’s High Art where the two leading ladies Syd (Rhada Mitchell) and Lucy (Ally Sheedy) are just about to ‘loosen the sexual tension’ when the very nervous Syd fesses up with, ‘What would you like me to do? Should I pinch you or bite you?’ to which the experienced Lucy replies, ‘Whatever you like: Put simply, New Queer Cinema is the collective style of ‘whatever you like’.

As outlined in Robert Epstein’s excellent doco feature The Celluloid Closet, representations of gays and lesbians in Hollywood had always been a troubling affair, stereotyped as either deviant or pathetic. The New Queer pioneers were a timely group of cinematic bandits since they refused to merely settle for resolved representations of queer living. They also avoided being easily pigeonholed by refusing to unite in terms of style.

New Queer Cinema emerged not long after the term ‘queer’ had been redefined. Though it may be hard to believe now, it was oh-so-very-hip to be queer back in the early 90s. But what exactly does queer mean? Simply, to be queer is to be in flux. The benefit of queerness is that it resists the dead-end categories of ‘gay’ and ‘lesbian’. Instead of opting for predictable or safe narratives, the New Queer vanguarde never felt the need to prove to a straight world that on ‘a queer day you can see forever’.

In the past, Hollywood had attempted to offer gay audiences representations of ‘their kind’, as in Boys in the Band (William Friedken, 1970), Making Love (Arthur Hiller, 1982) and Cruising (Friedkin, 1980). While producers thought they were probably doing queers a favour by allowing them to see themselves up on screen, adverse reactions ensued. The self-loathing bitchiness of Boys in the Band, the misty switching of straight romance narratives in Making Love and the psychotic caricature of leather queens in Cruising proved that these efforts were films about gays made by and for straight people.

Violent and neurotic, Cruising in particular outraged gay audiences on its release, resulting in pickets and a boycott of the film. It seemed that the sight of Al Pacino playing a cop, but passing as a leather queen in his quest for a homophobic killer was a bit of a stretch. When Pacino’s character questions his heterosexuality, it suggests that making contact with the gay ‘underworld’ was not unlike being lured into a web of deviance. Certainly, the film has lost its sting, but it does go to show that Hollywood was attempting to address ‘minority’ issues, and failing miserably.

One of the first films of the New Queer movement was Tom Kalin’s Swoon, a visually sumptuous update of Rope (Hitchcock) and Compulsion (Richard Fleischer). The gay protagonists in Swoon are real-life child killers Leopold and Loeb. Kalin refuses to render his characters as lab rats, instead developing a complex narrative around their intense bond so that an audience can’t help but identify with them in some way. In her book Shooting to Kill, the producer of Swoon, Christine Vachon, details how they were extremely strategic with regard to the scenes they shot, so much so that ‘we were complimented for forcing an intimacy with the child murderers by using so many close-ups. Those close-ups were largely an aesthetic decision. It’s also easier and cheaper to light small spaces than it is to light big ones.’

It’s been a decade since New Queer Cinema emerged, so whatever happened to it? Have the tastes of these directors extended, or have they been eclipsed by the pressures of going mainstream (read straight). Remember that ten years ago all of these directors were working on the fringe with very little financing, but making films that captured the attention of audiences and critics alike. If you are still on the fringes you have to ask yourself, Why am I still here?

For some, like Sadie Benning, staying in the fringe is a political choice, evident after she was awarded a New York Critics prize, and then turned down big bucks when offered to direct a mainstream project. In contrast, Gregg Araki’s most recent films substitute queerness for quirky straight scenarios, as in Splendor, which is about a woman who happily lets the two men that love her take turns with her affections. Like Araki, Todd Haynes sometimes converts his job description to ‘Gay Artist Making Straight Films’. In his film Safe, Julianne Moore’s upper-middle-class and straight-married character develops an allergic reaction to the 20th century (though the film is widely regarded by critics as a queer AIDS allegory). In a 1996 issue of the gay mag Attitude, Haynes claimed that, ‘I feel [New Queer] is about the sensibility and not the content of the film. That’s really where I like to see New Queer Cinema as being: to look at the way films take traditional narrative structures and change the way we look at stories, whether they be about gay people or other aspects of the world. Sometimes I suspect that really what people are saying when they say ‘New Queer Cinema’ is ‘You should be making movies about cute guys who have sex with other cute guys’.

Essay on queer cinema for the 'Gender Blender' themed issue of IF Magazine - then known as Independent Filmmakers.