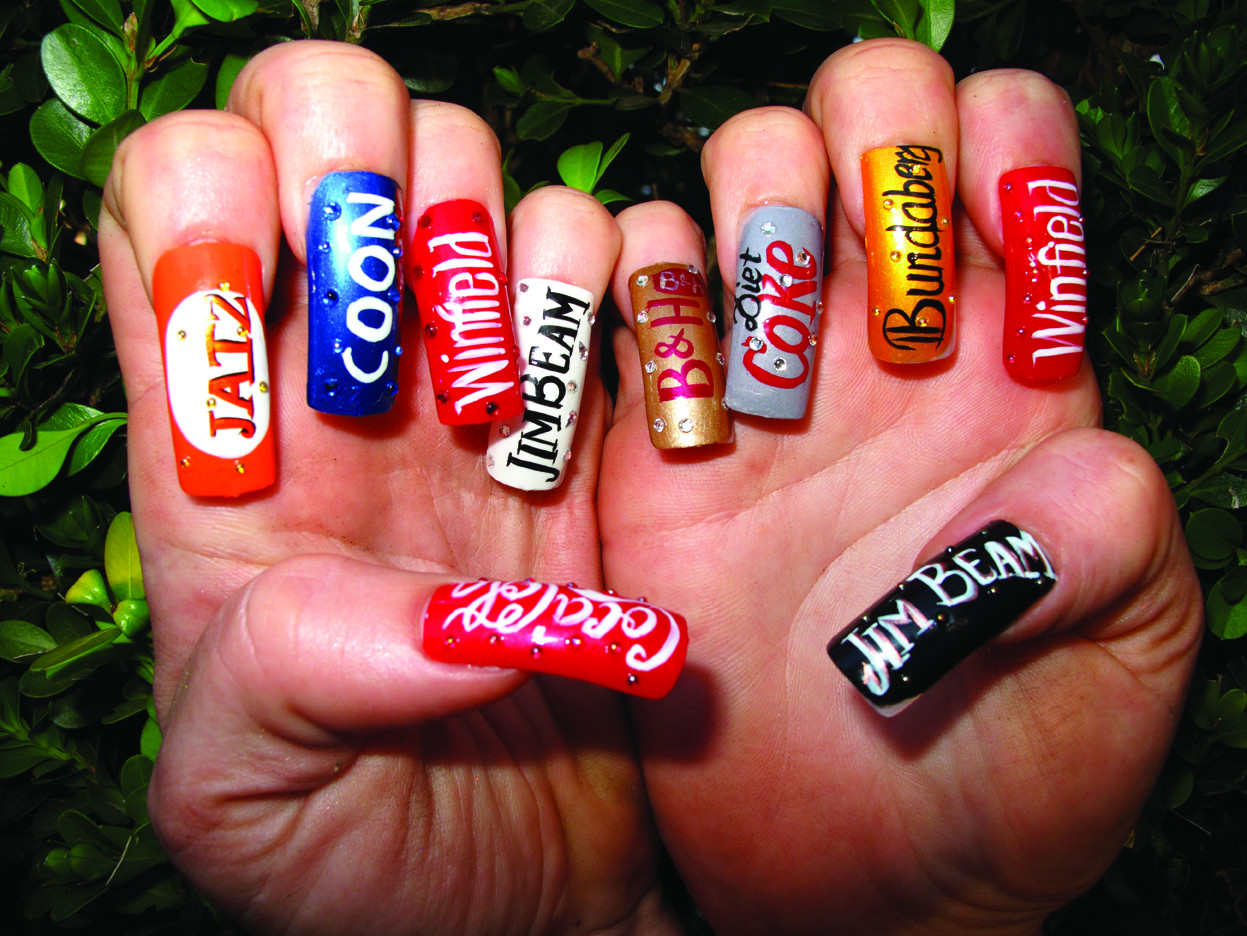 The Kingpins, Unstill Life, 2009
An exhibition which combined archival material with commissioned works by 10 emerging artists responding to the TV series Sylvania Waters. Bursting onto television screens in July 1992, Sylvania Waters simultaneously redefined television and placed the suburb firmly in the public consciousness, both locally and internationally. Arguably, the first big Australian reality TV series, Sylvania Waters documented the lives of an Australian family, the Donahers/Bakers, with all the drama and romance of a soap opera. Commissioned by the BBC for a British audience, and co-produced by the ABC, the show caused heated critique about documentary ethics as well as the politics of representation, seeing that for many, Laurie & Noeline Donaher in particular were being portrayed as ‘typical’ Australians for a UK audience.

Two years in the making, the exhibition Reality Check: Watching Sylvania Waters examined the impact of the series through the work of contemporary artists/collectives who were commissioned to make new artworks that responded to Sylvania Waters. Each artist was invited to undertake a residency at Hazelhurst throughout 2009 to assist in the development of the work. To aid research, the ABC generously granted access to episodes of the series, as well as archival media material that included news and current affairs segments. All commissioned artistic outcomes interpreted Sylvania Waters from various perspectives and in ways that reveal how visual arts practice often blurs with popular forms of media and entertainment.
Curatorial Essay:
Reality Check
Links:
RealTime Review - Bec Dean
SMH Article - Catharine Munro
The Art Life - Andrew Frost
Venue: 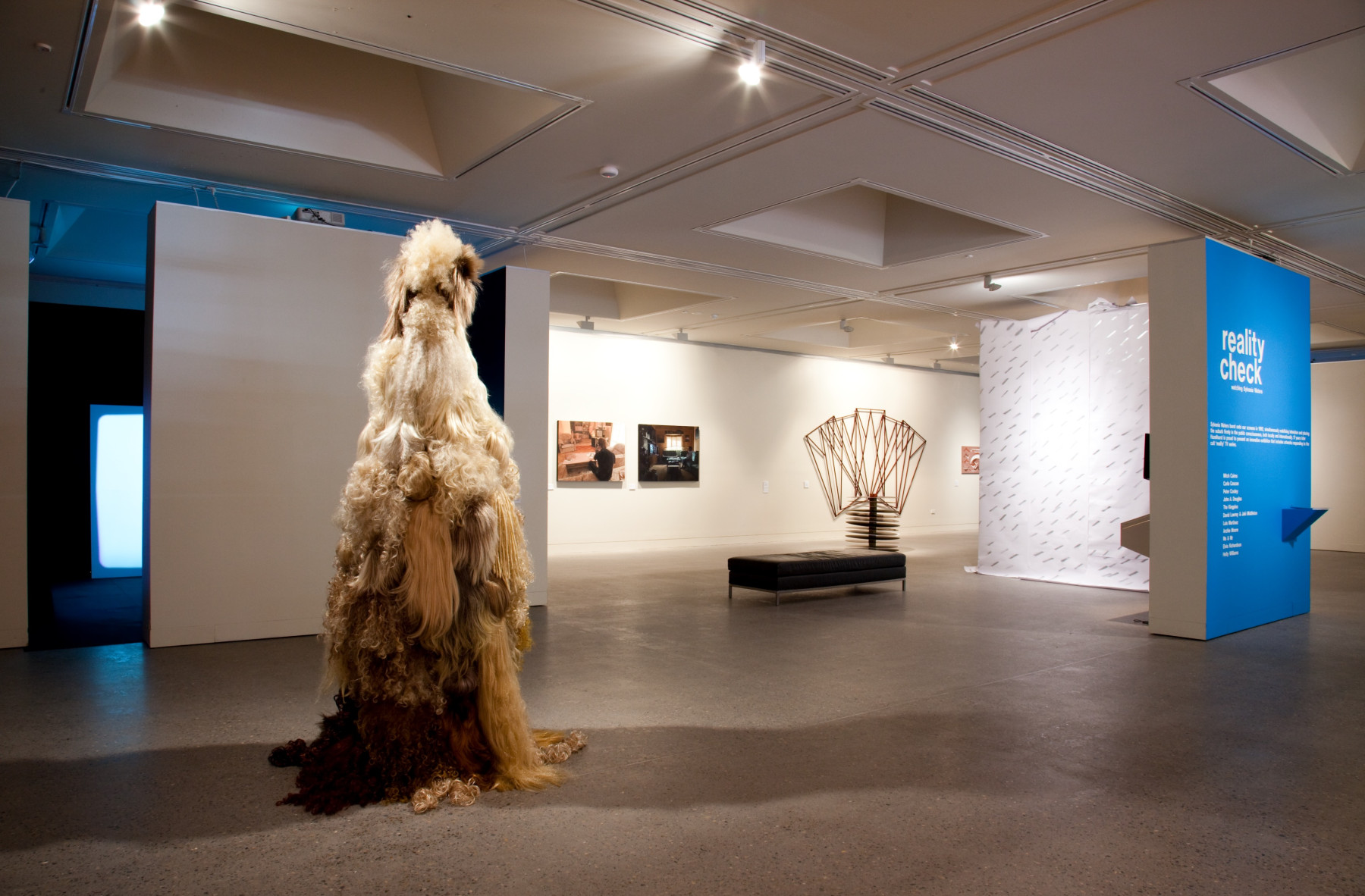 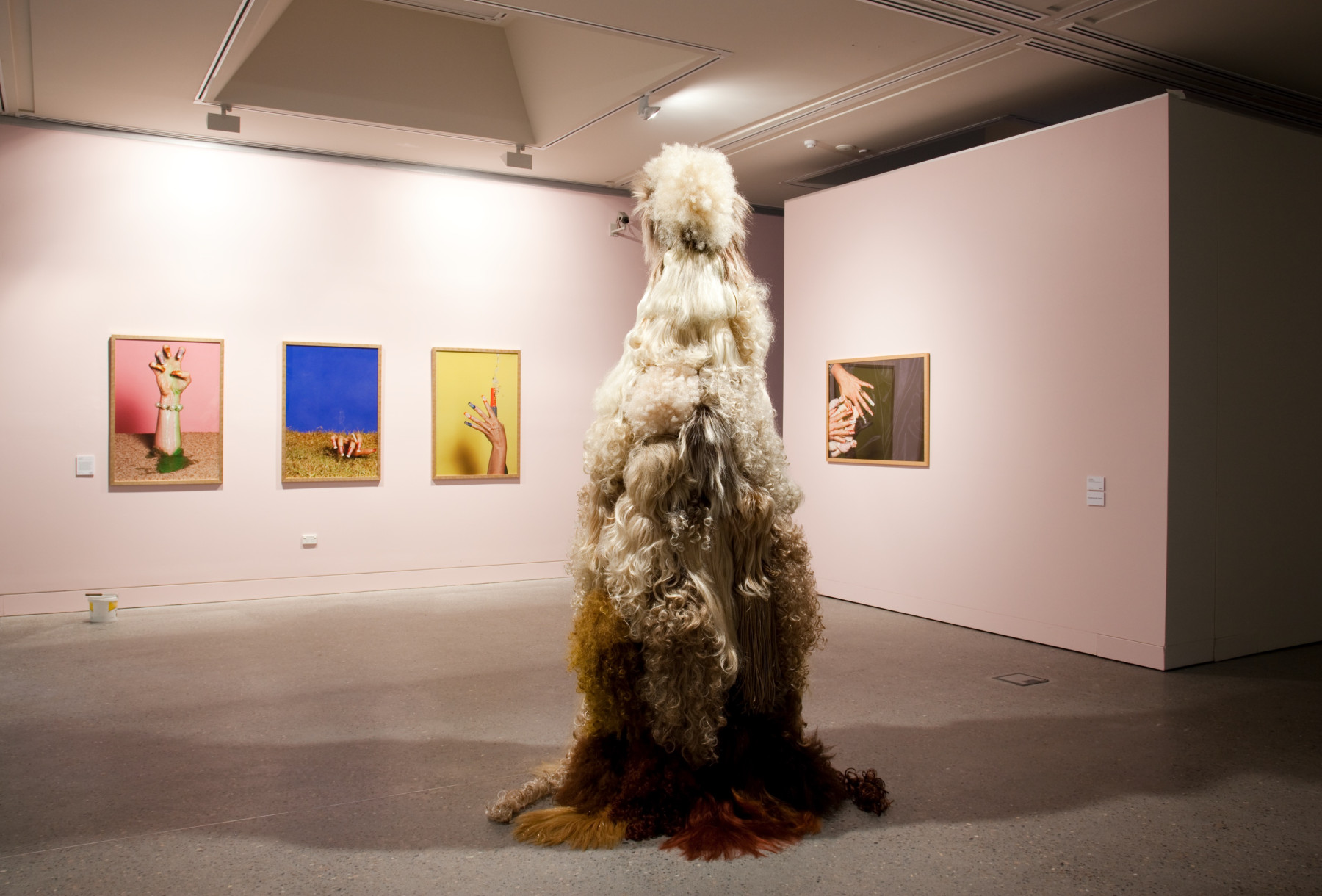 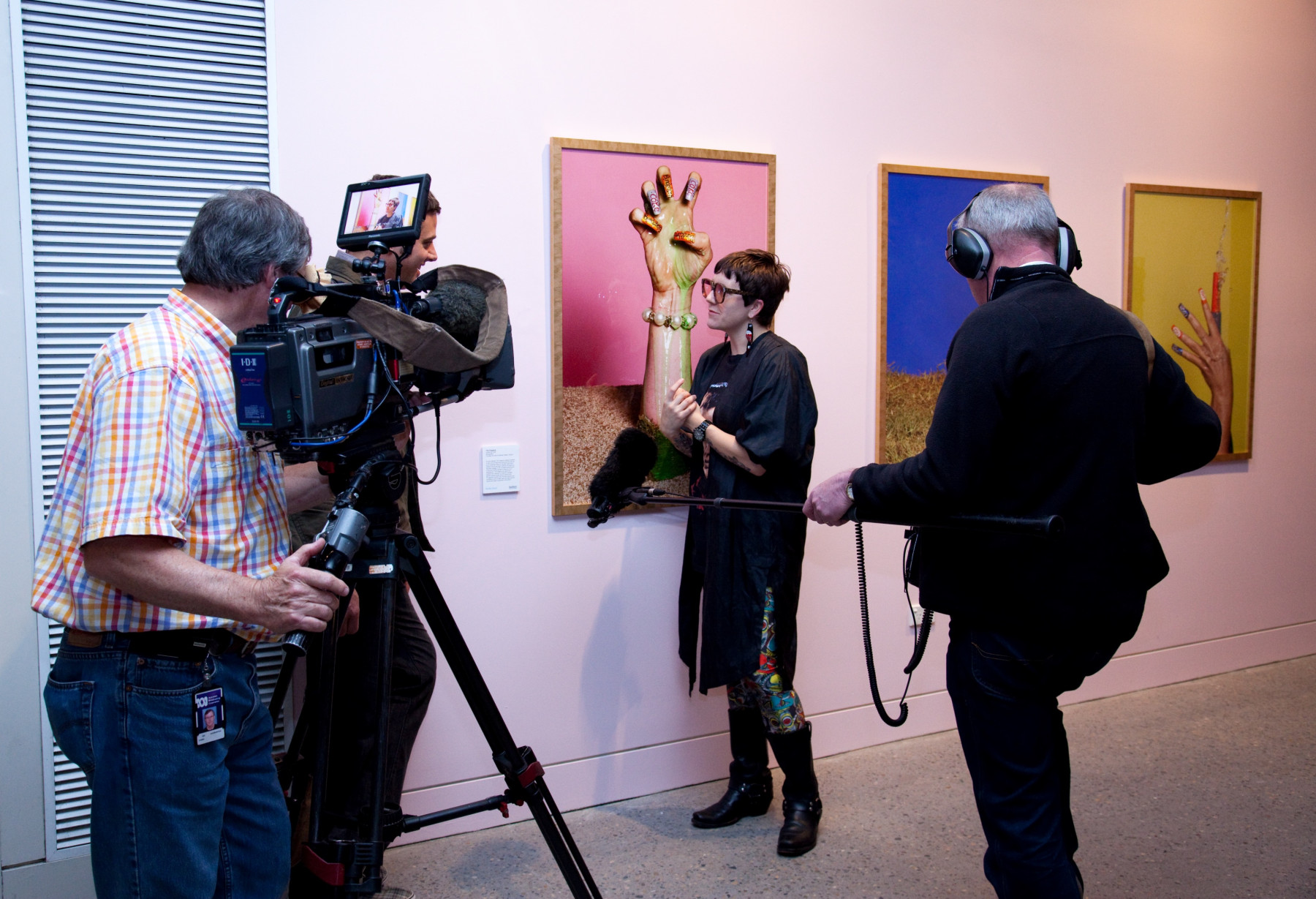 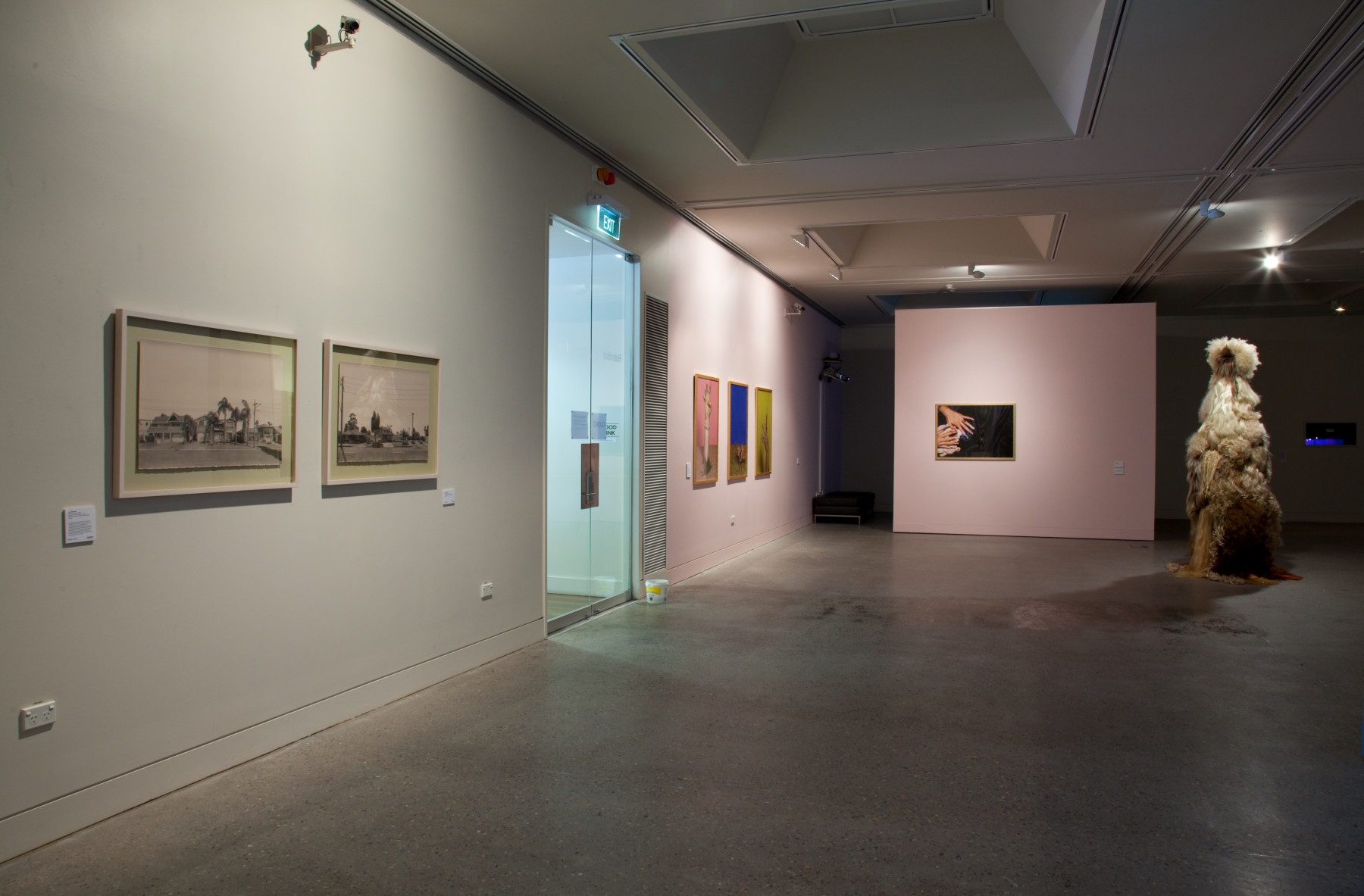 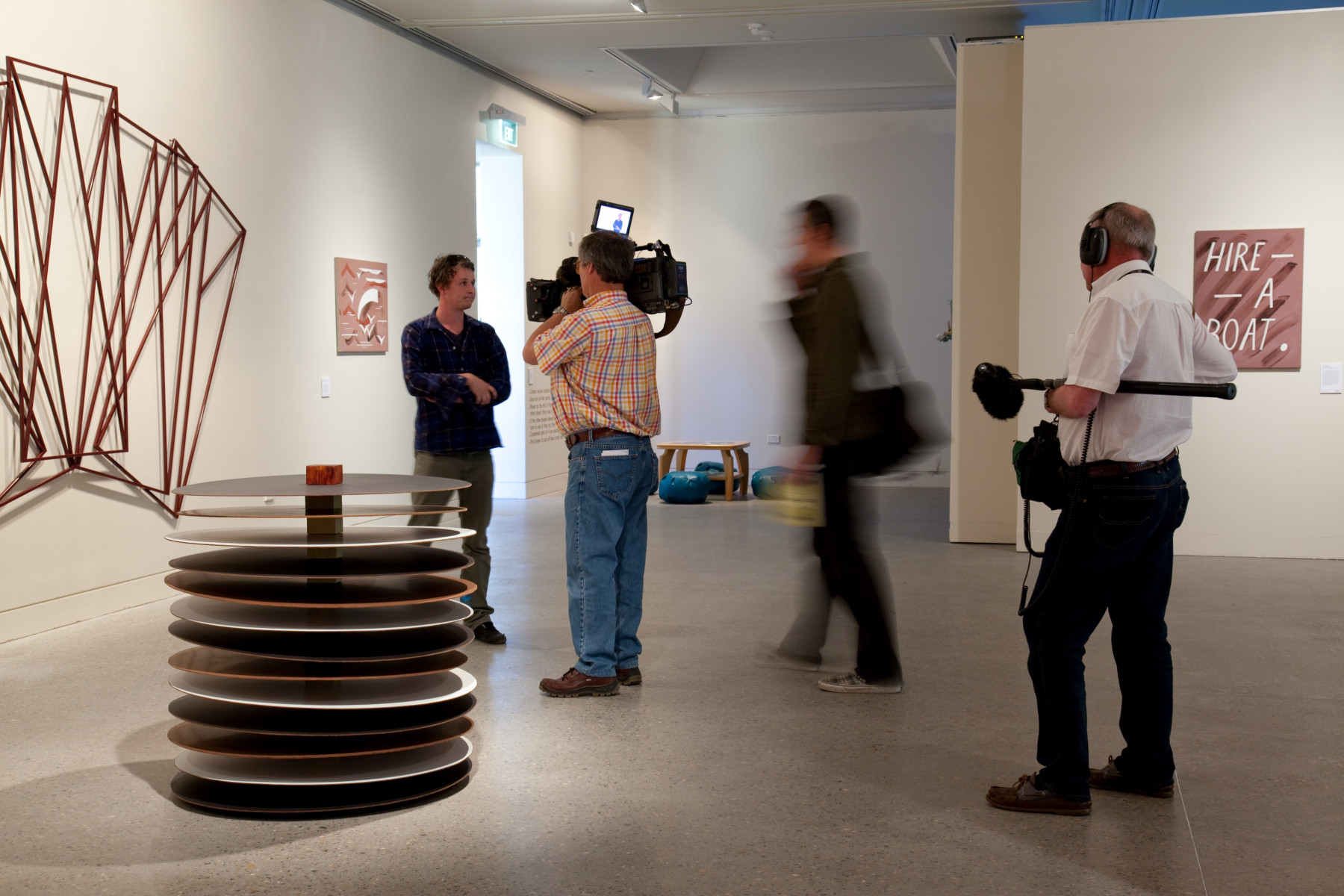 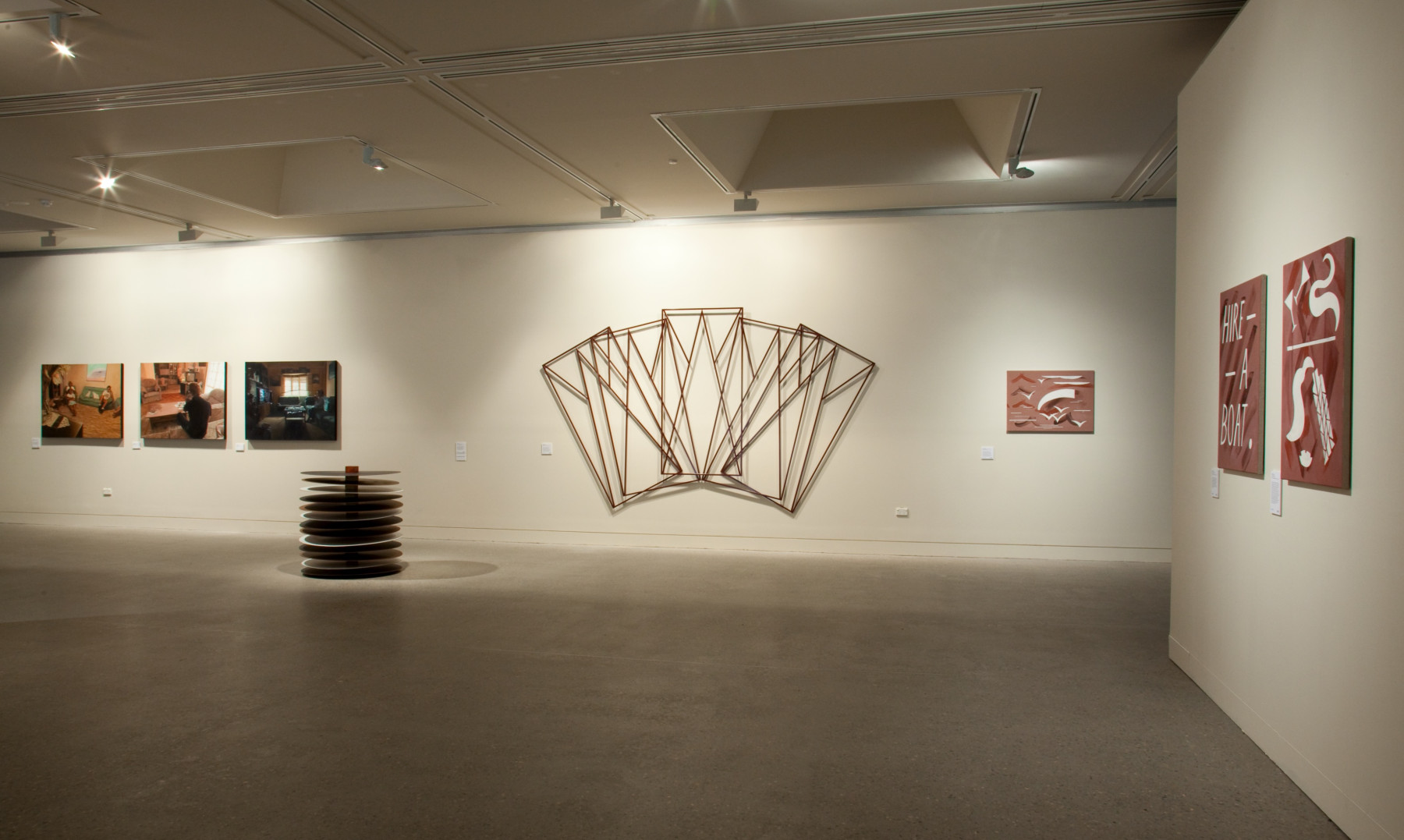 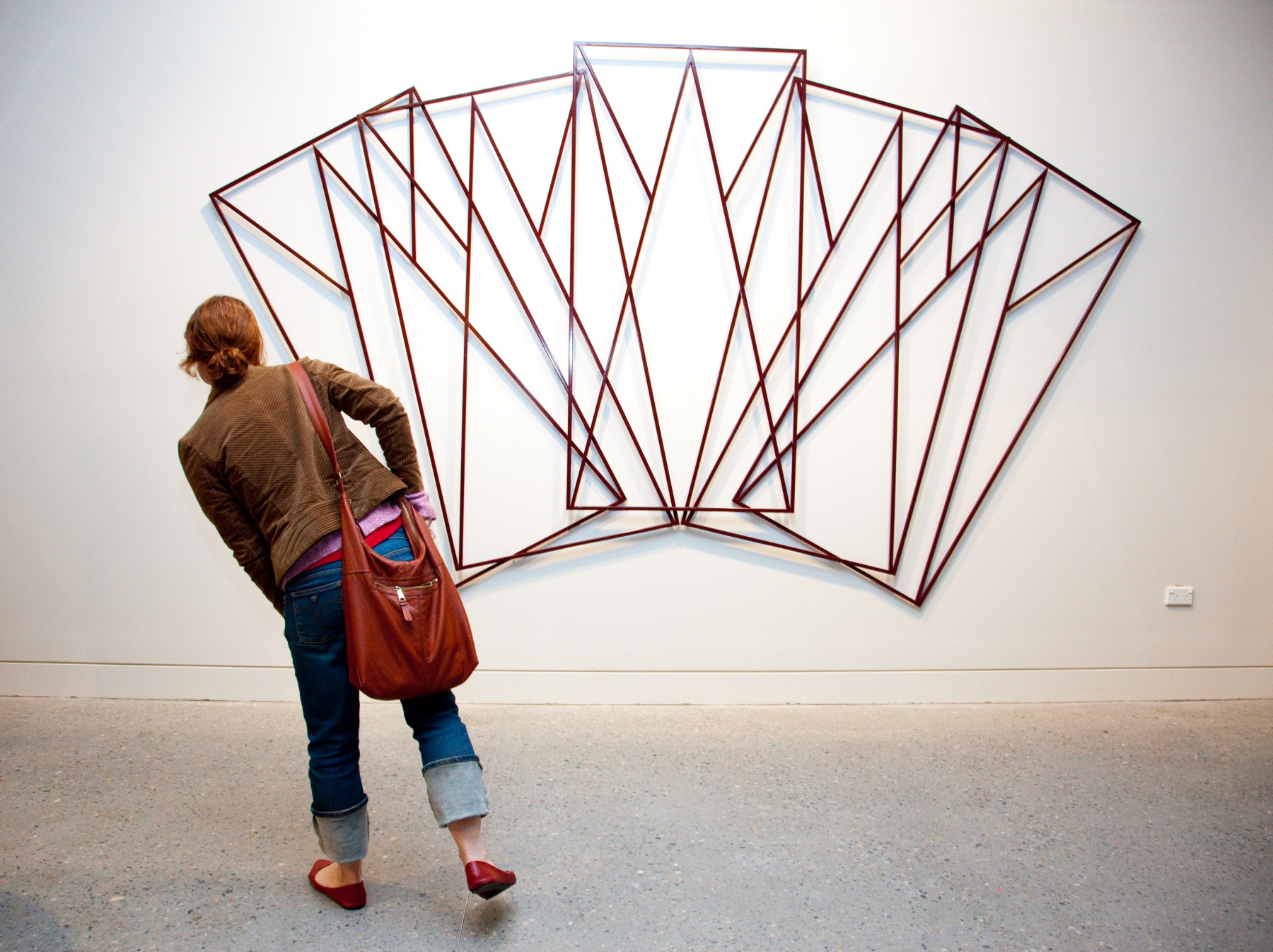 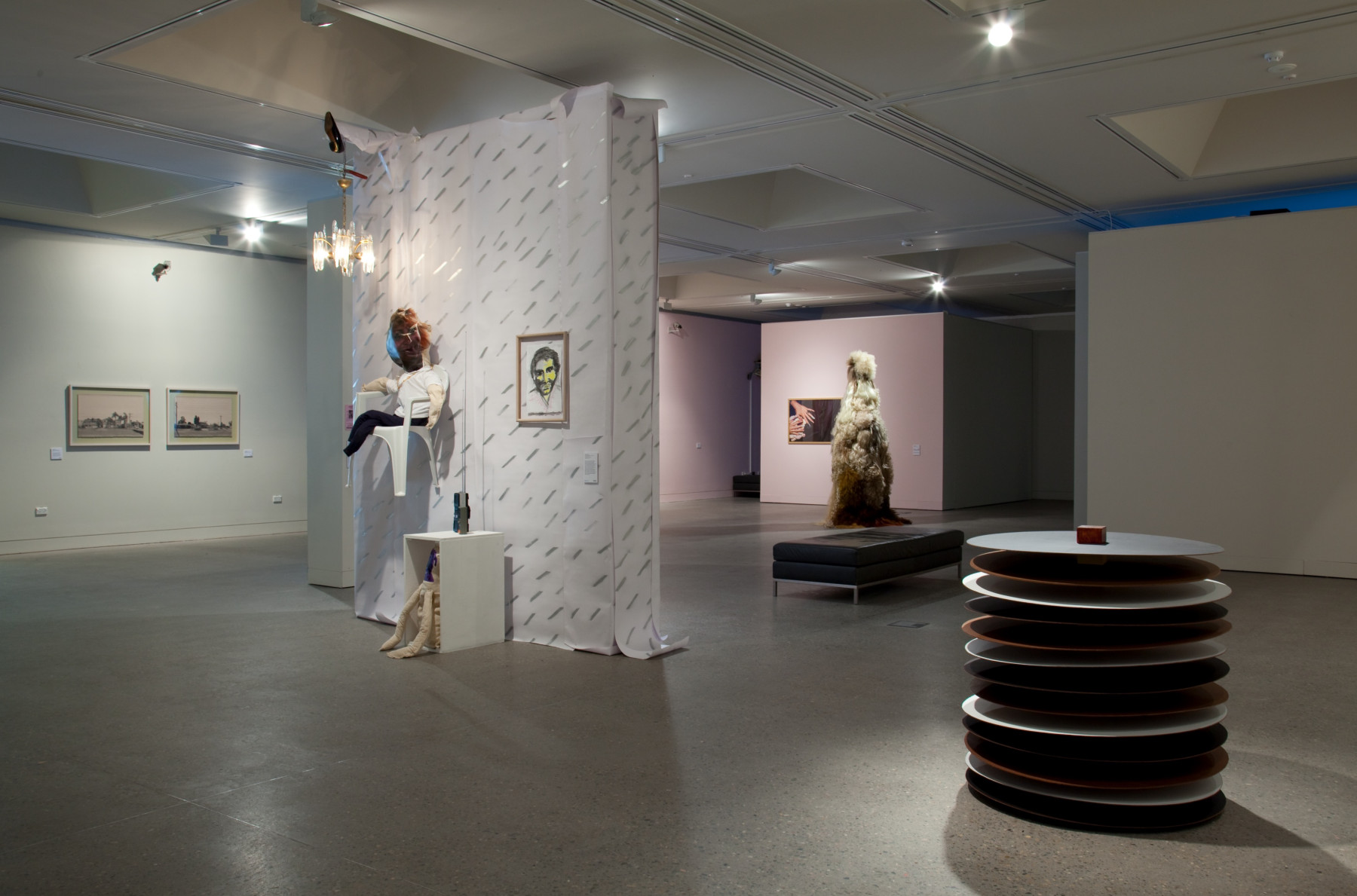 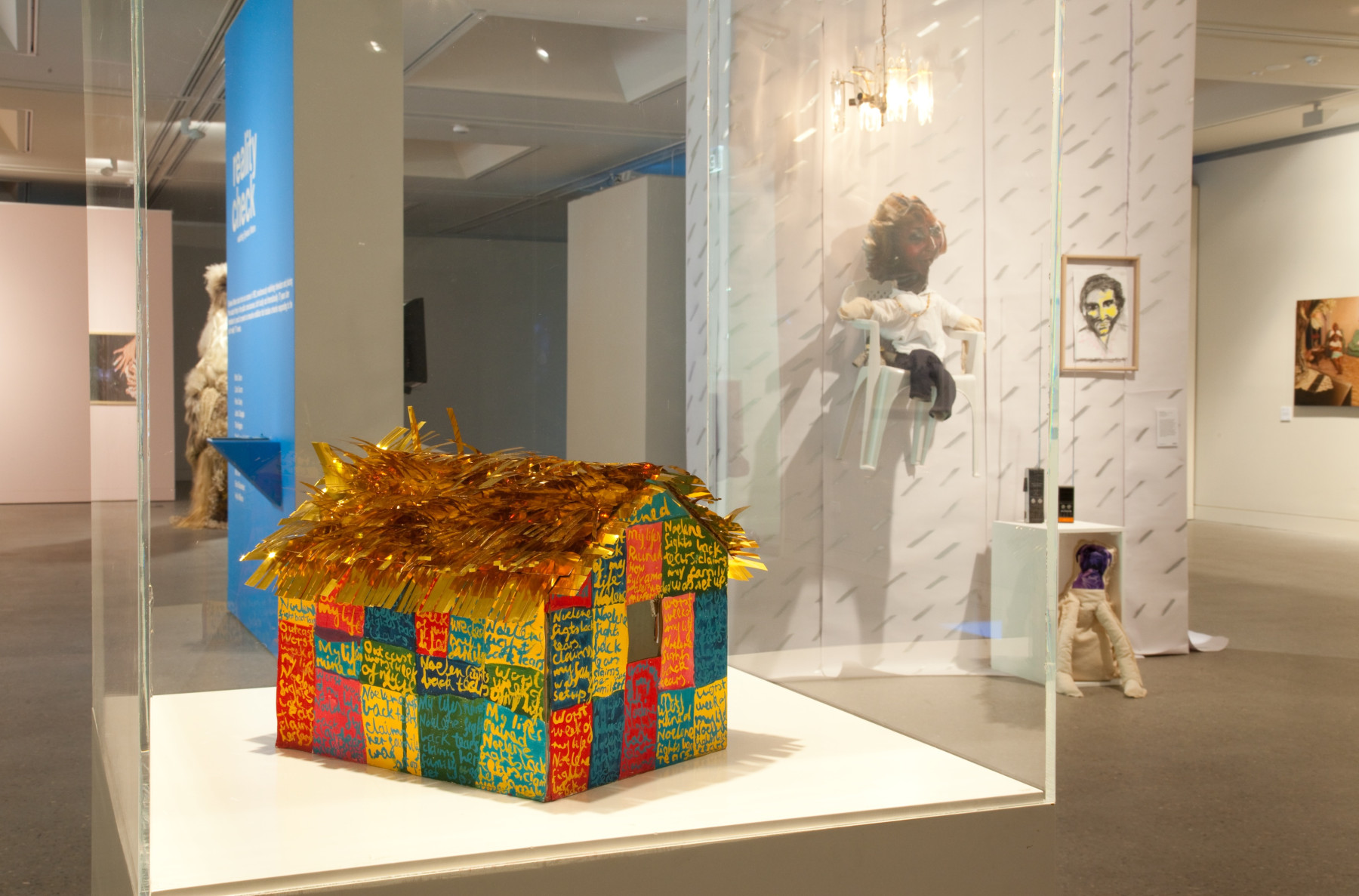 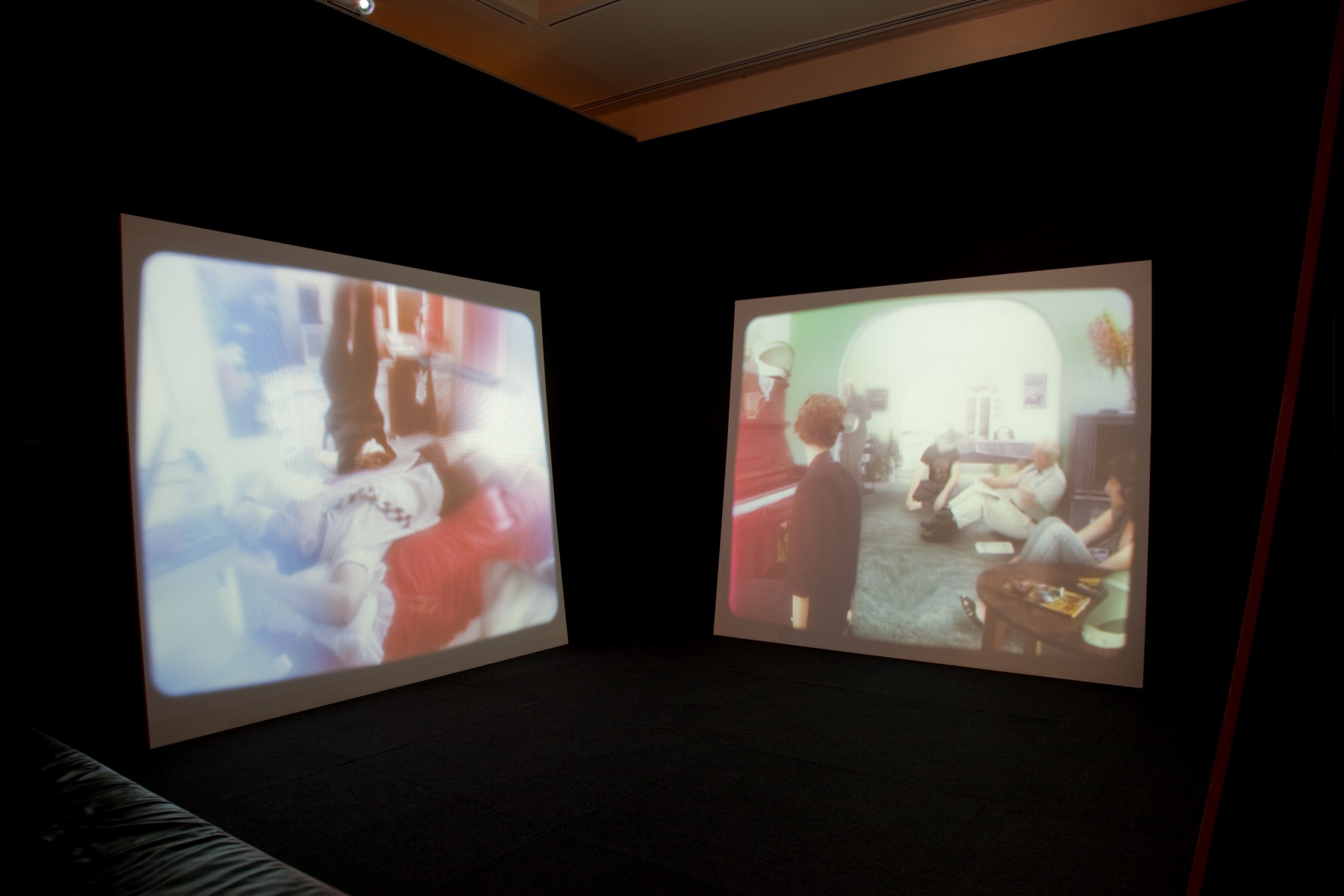 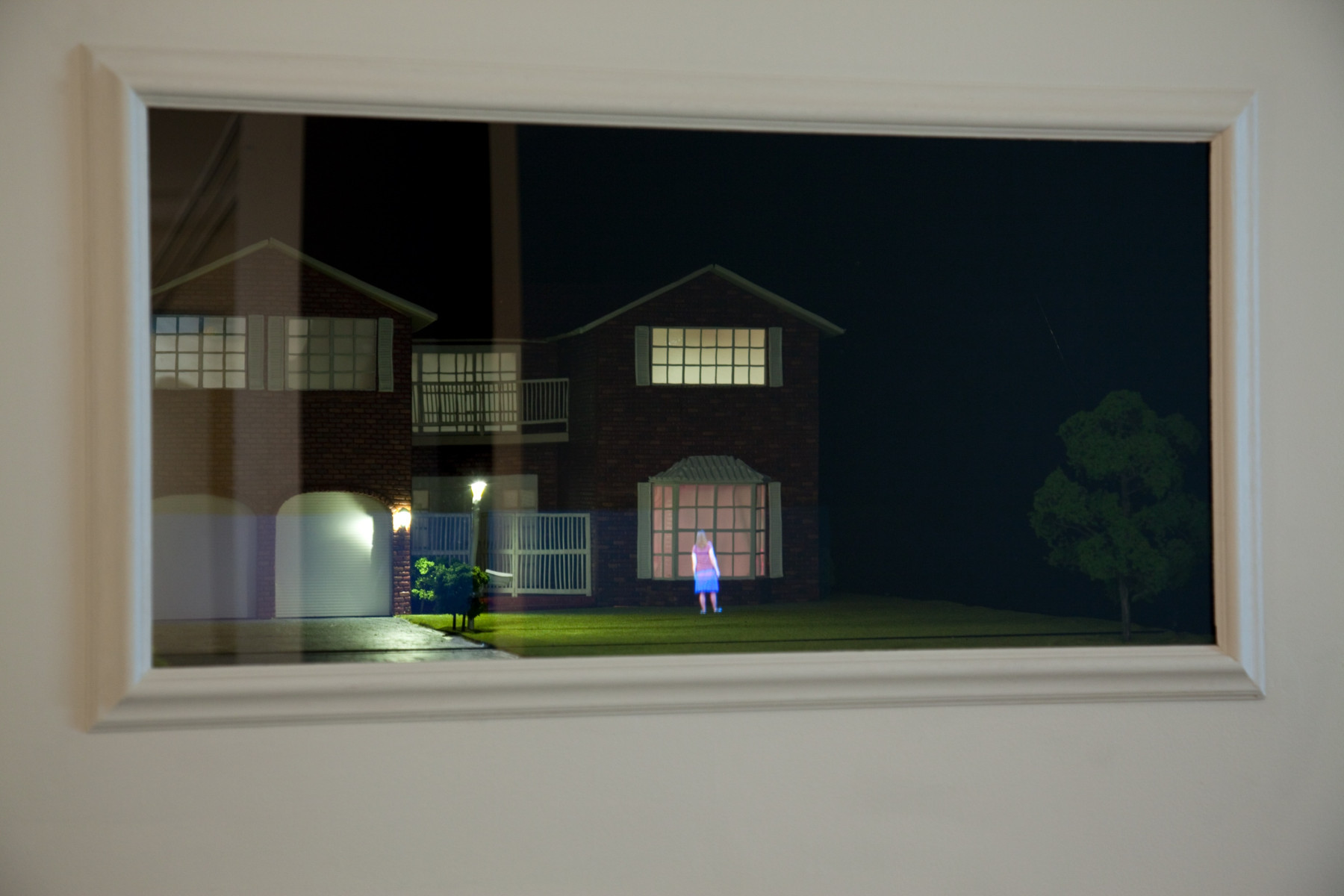 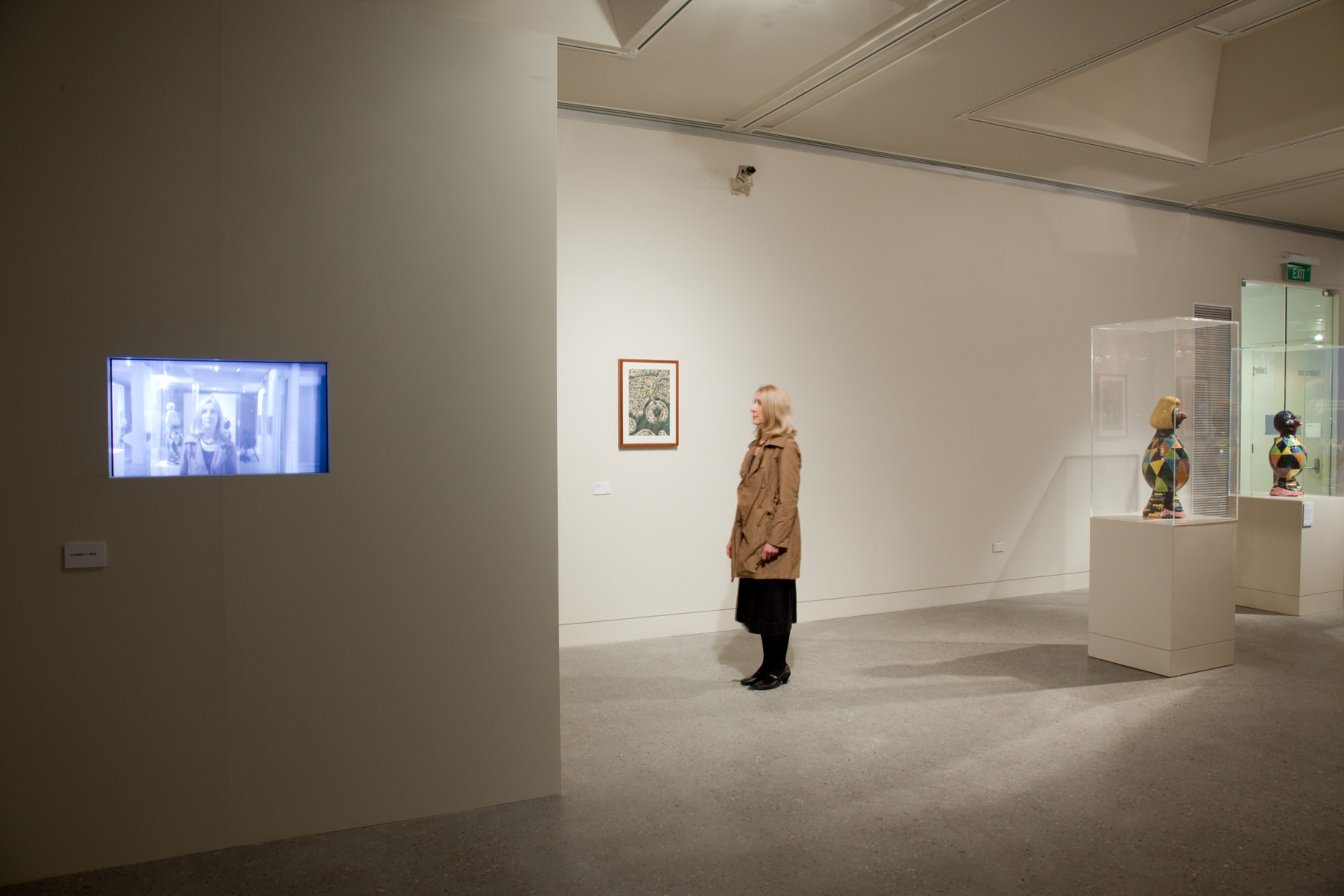 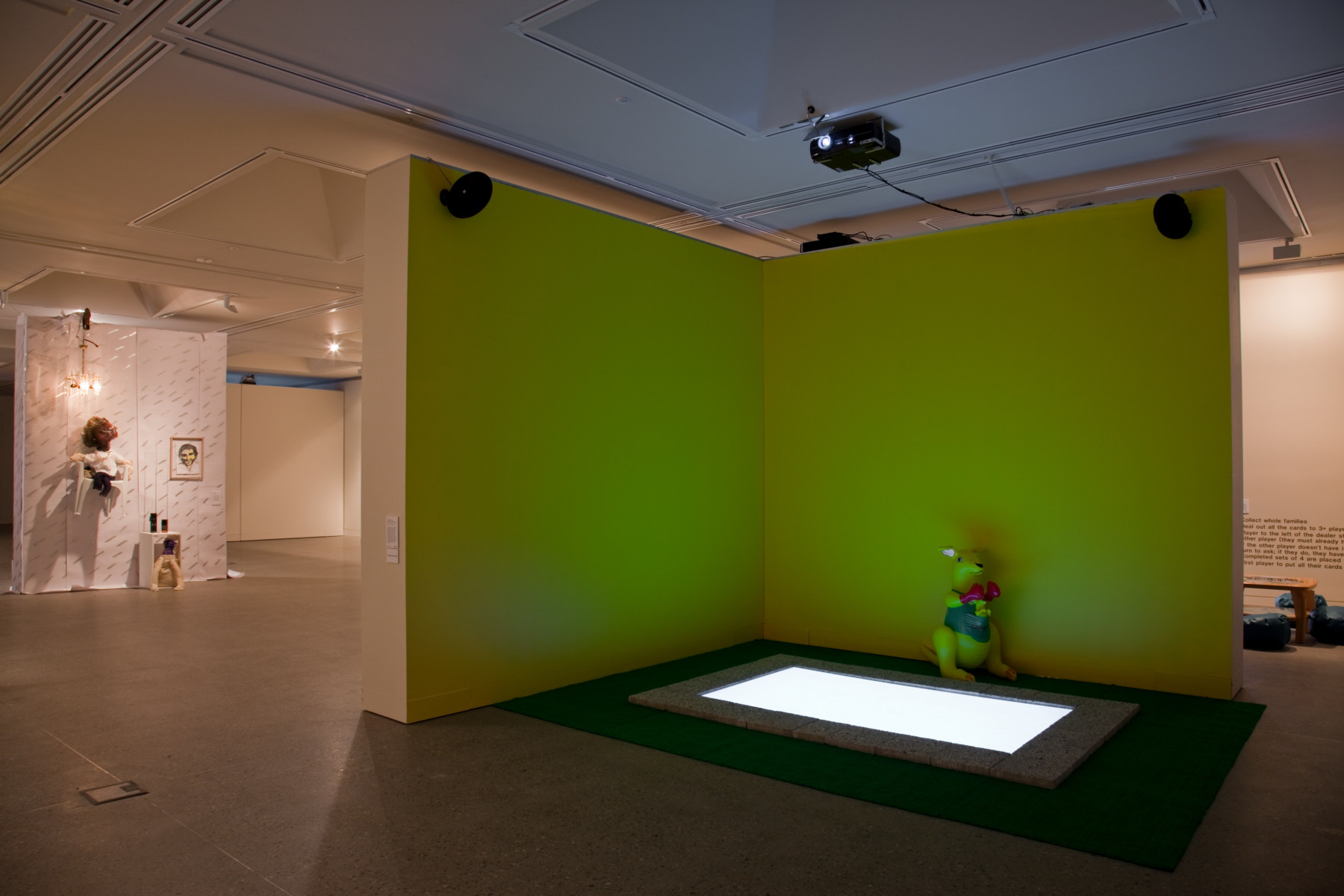 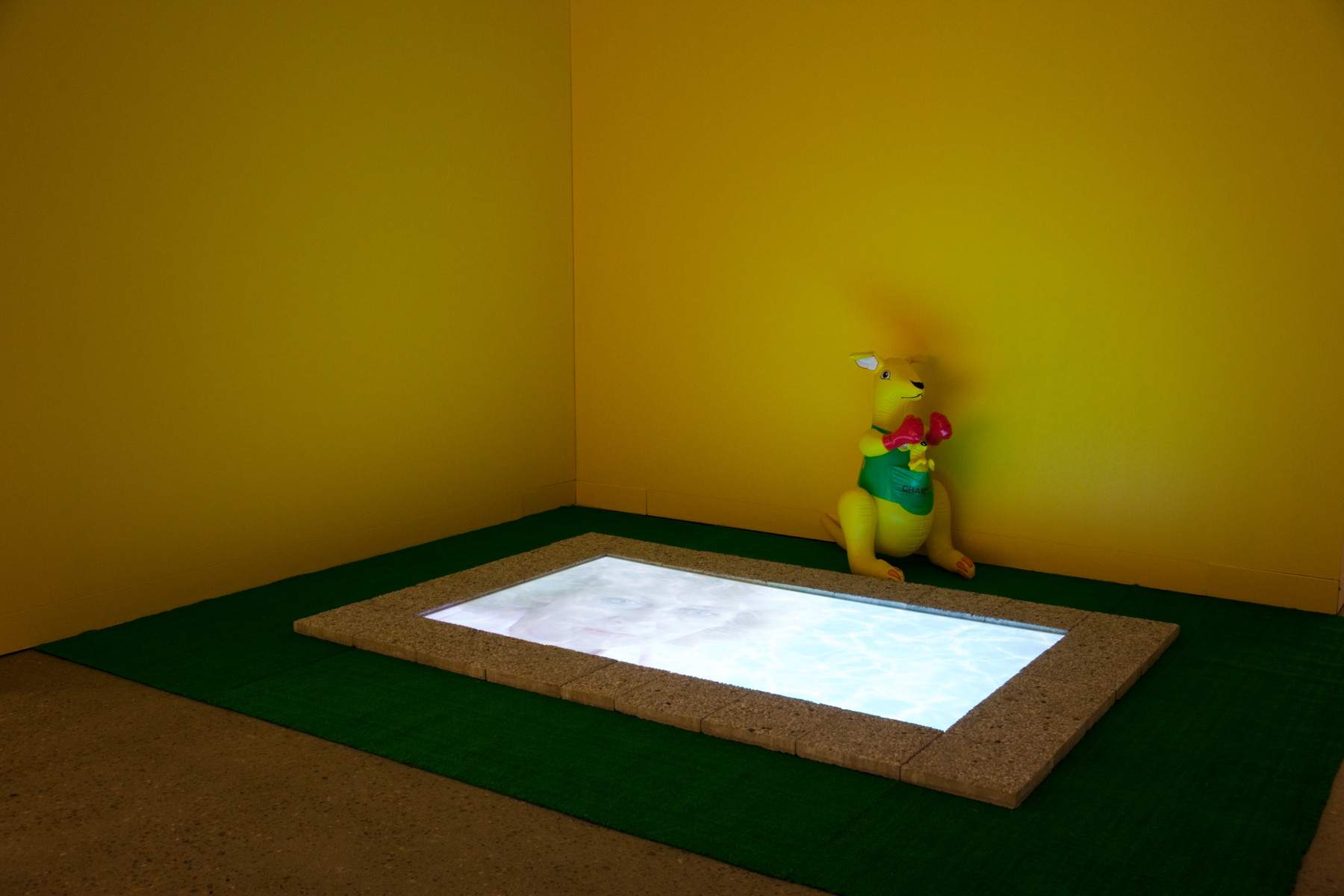 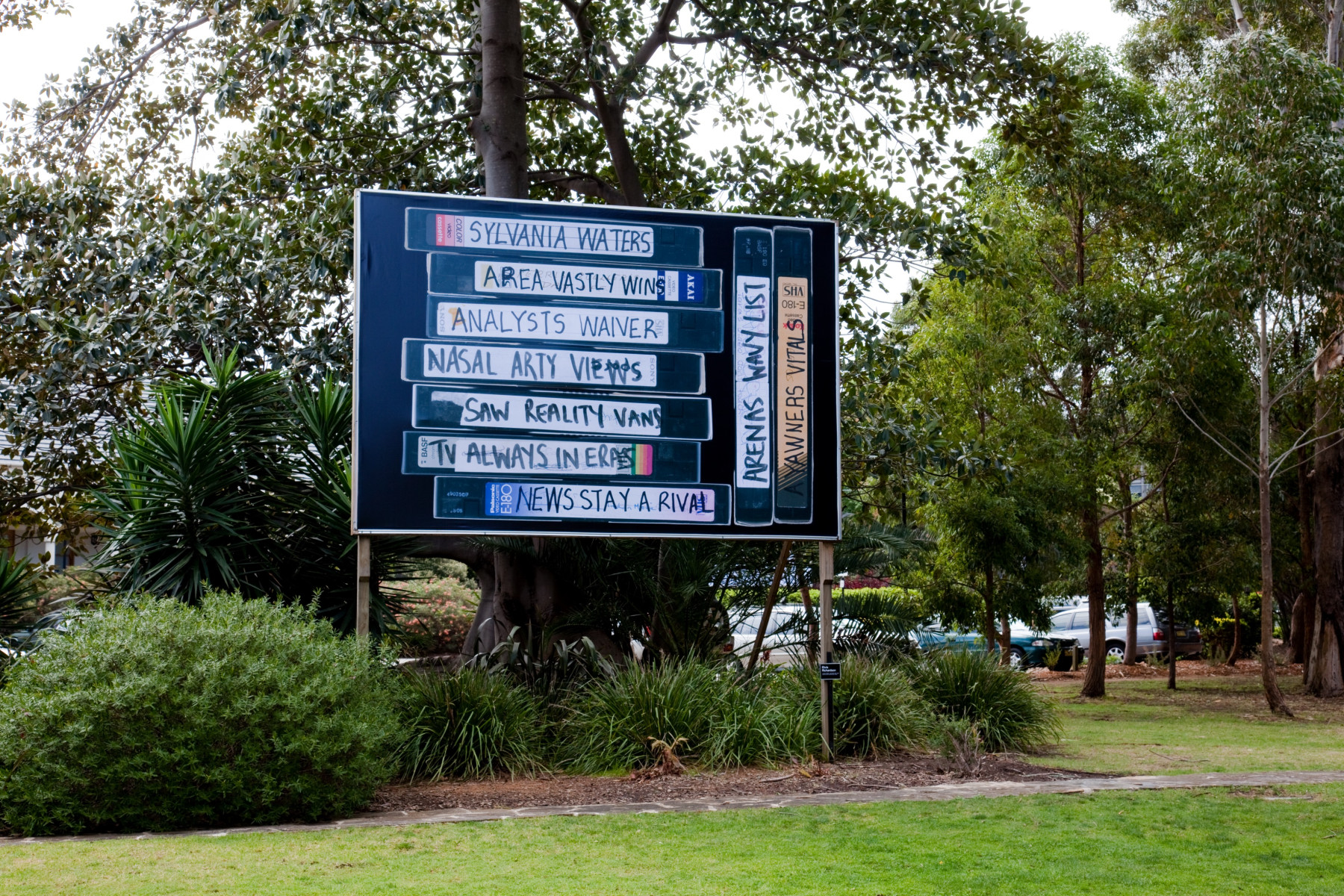 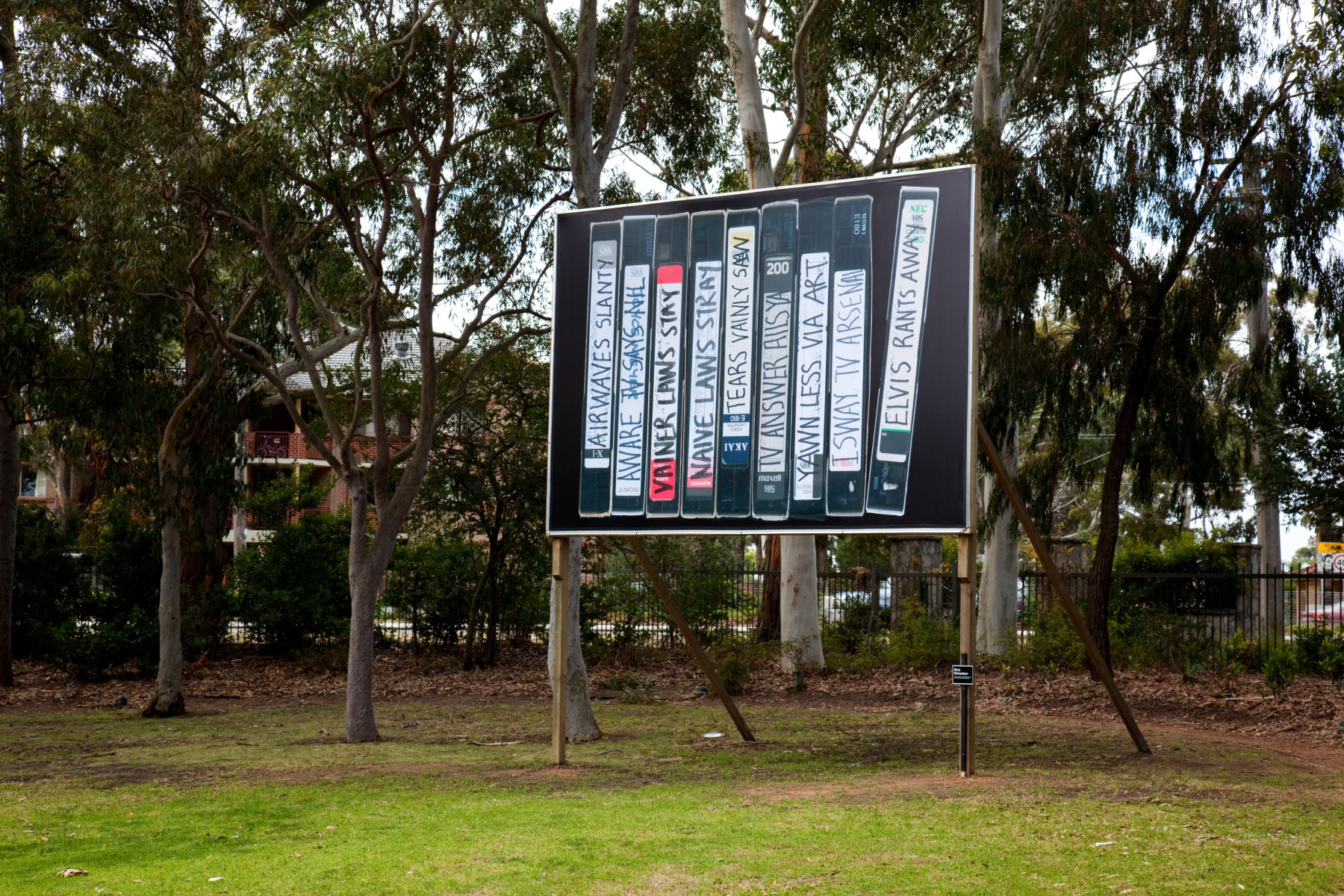