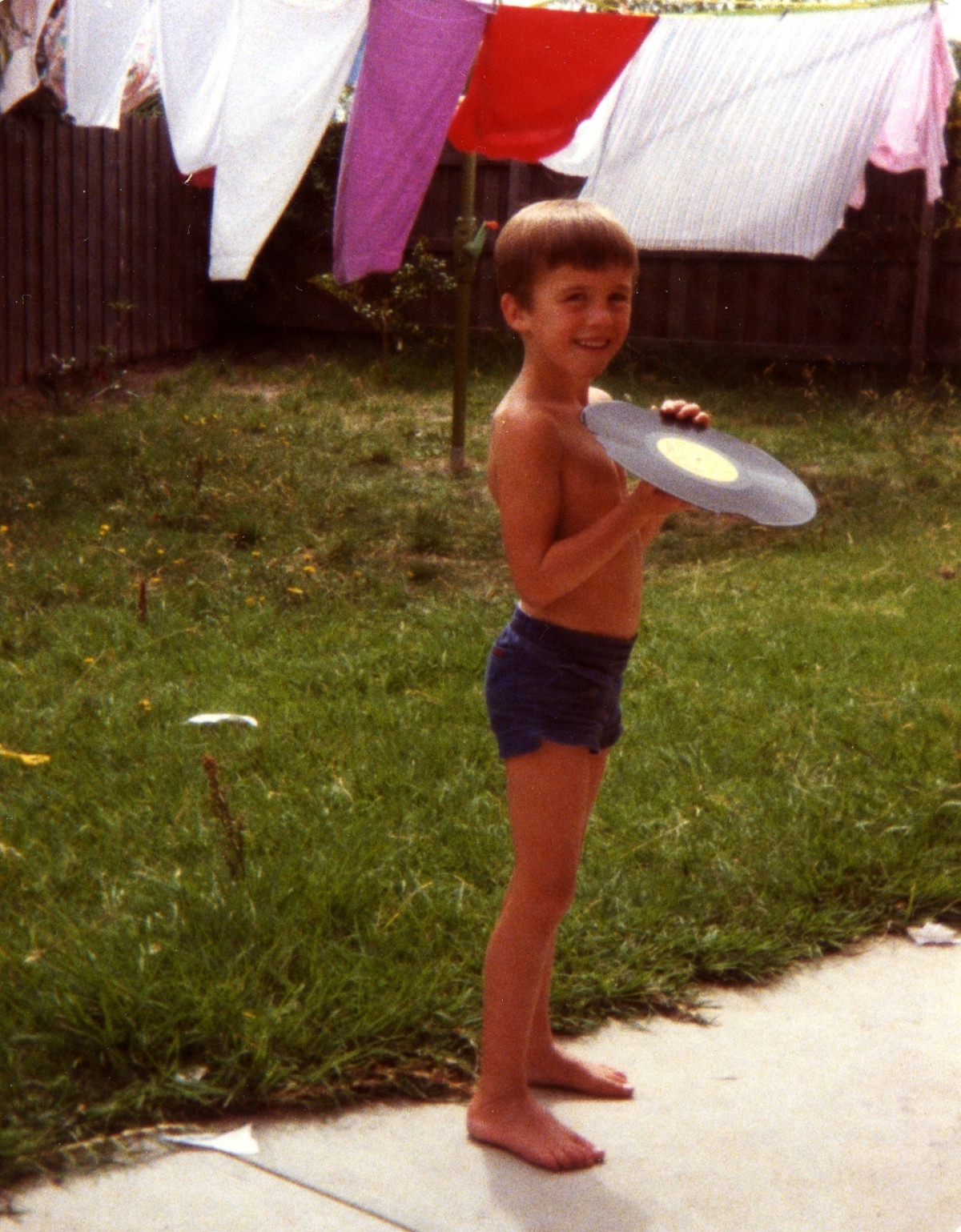 Dusting off your own archive is confronting to say the least. Jumping off the page is a youthful swagger I barely recognise. It's amusing and awkward in equal parts. To show the arc of my evolution as a writer is what motivated the shape put to this selection of critical writings on art, film and popular culture since 1996. The earliest entries were penned before email on a boxy Apple Mac Classic in the mid-nineties. From obsolete floppy discs to faded newsprint, substantial unearthing has been undertaken to assemble this work anew.

Deep diving into an archive says a lot about time and place as much as it does about what shifts – personally and politically – and what remains the same. From an art school discovery of queer theory to a postgrad milieu immersed in the identity politics of ‘white trash culture’, much of my early work (with its pre- and post- millennium tensions) echoes the energy and thinking of this heady time. That I came to be a curator and critic specialising in Australian contemporary art (instead of the career academic I thought I would be) is what sets the tone for how my practice matured. And how I found a voice by undoing and relearning the very act of writing itself.

The re-presentation of this work remains (mostly) faithful to its originally published form, though occasional edits have been made to correct typos and grammar. Names and pronouns have also been changed where necessary. Images have been supplied or sourced from my curatorial and writing archive, others pinched from the web.

My archive is far from perfect and for that I am grateful.

Be kind to my mistakes...
It is this that brings us together...
said Kate Bush.