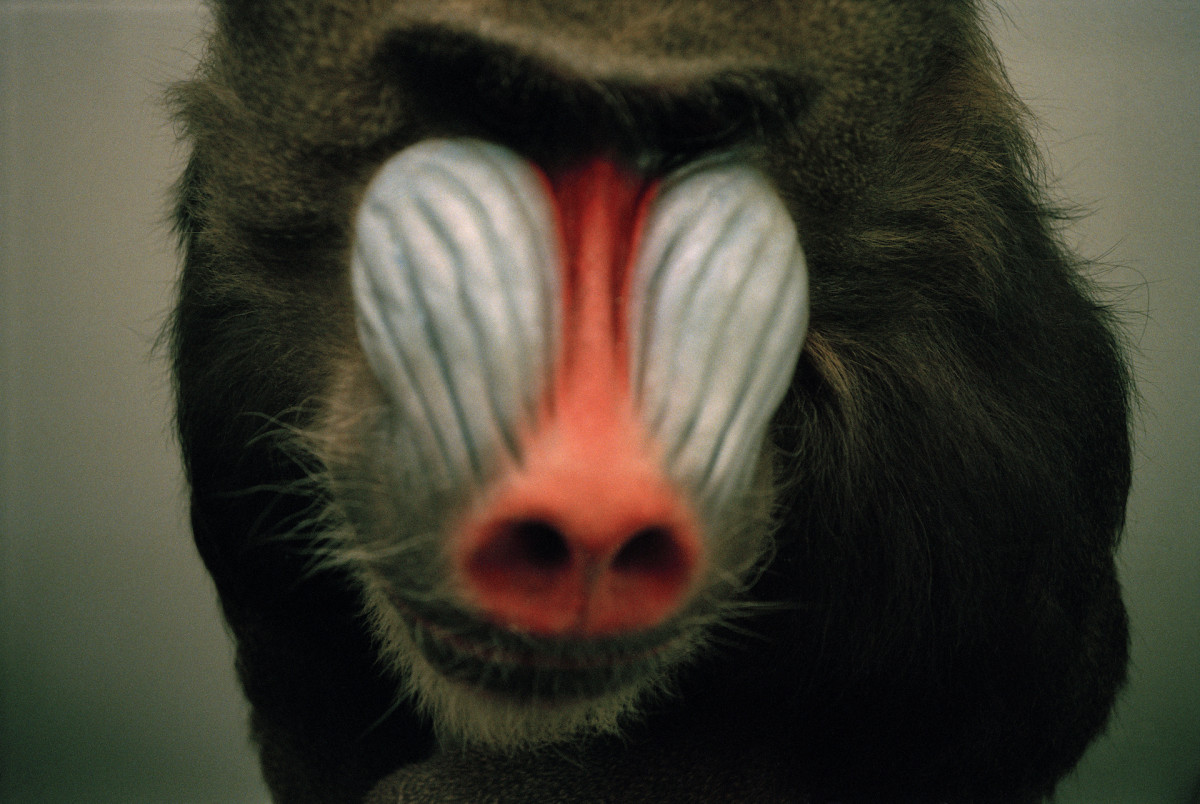 The Menagerie comprises four images sourced from Gavin Hipkins’s personal archive of photographs collected over more than a decade. Each image features a different animal or sea creature that was photographed in European museums, recreational parks, or marine dioramas. Re-discovering the images years after they were first photographed, Hipkins has transformed them into a suite of dramatic billboards for a specially commissioned project in the gardens of Hazelhurst Regional Gallery and Arts Centre.

Internationally acclaimed for photographic work pitched between modernist precision and postmodern appropriation, Hipkins is often called a ‘tourist of photography’ due to the manner in which his work effortlessly moves between style and subject matter, engaging whatever visual languages are necessary to convey a particular idea. Hipkins’s own peripatetic travels around the globe have provided rich inspiration for the realisation of seductive imagery critiquing the exoticised codes of cultural otherness.

Institutional museums, archives and collections are ideal locations to draw out this interest in the exotic – even if such places revel in the dead. Storehouses for cultural memory that flatlines unless resuscitated by a curious researcher or artist, museums and archives implement methodologies of display that index aspects of culture deemed worthy of preservation. Rendered exotic by the institutional gaze, the stuff of the museum reminds us how civilisation is ordered by what it chooses to include and exclude, and what to keep alive in the cultural imagination at the expense of the dead.

The four animal specimens making up The Menagerie are indeed dead, but Hipkins imagines their uncanny potential for animation. Remediated from museum or recreational displays to billboard images positioned within the gardens at Hazelhurst, the dramatic play with scale renders them menacing – as if these creatures are temporarily suspended by the frame and could leap from their stasis at any given moment. In keeping with the cultural ‘tourism’ of Hipkins’s practice, the images playfully subvert the taxonomic ordering of the natural world implied by museums through their transformation to stylised billboards. Importantly, museum archives are crowded with fragments waiting to be reanimated, reawakened by an explorer like Hipkins.

The artist regards these images as ‘fragments’ due to the haphazard manner in which they were collected during his travels. Presenting these fragments as billboard images imparts commercial connotations not usually associated with institutional museums and archives. But, certainly, there is a suggestion that the archive itself is a ‘menagerie’ of dead fragments waiting to be made whole again in the present. During the mid-1990s, Hipkins was influenced by Surrealist photography and it was at this time that these images were taken. It seems a logical progression for these images to be recast as billboards because the language of advertising depends on the kinds of image fragmentation and cutting-up championed by the Surrealists.

As with the Surrealists, who were dedicated to giving unconscious thought life, Hipkins resurrects dusty fragments of the past within a garden setting poised precariously between nature and culture, public and private. Freud believed the most ‘uncanny’ act is when inanimate objects (like a picture or doll) come to life. Peering out from the cultivated trees and scrub at Hazelhurst these animal fragments are cultural metaphors for contemporary experiences in which the familiar and the unknown coalesce in a single moment.