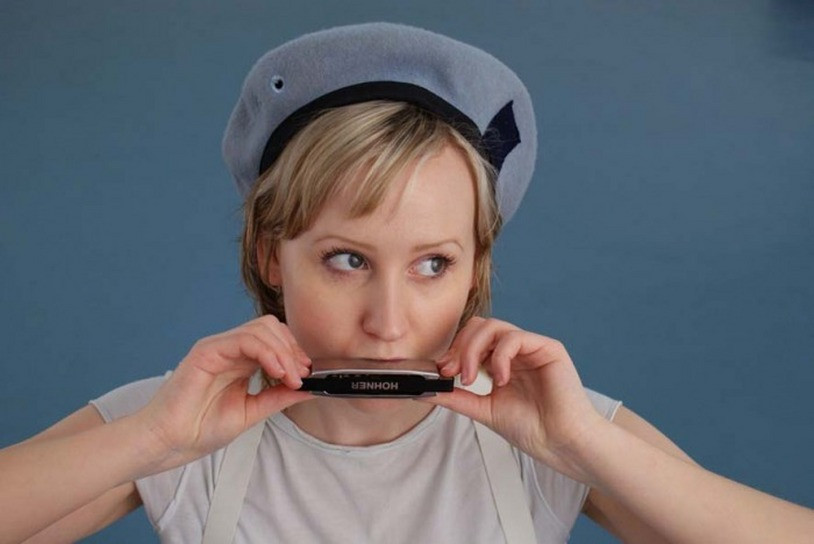 For sublime deeds like the foundation of a city or the fabrication of a golem, one draws a circle, or better yet walks in a circle as in a children’s dance, combining rhythmic vowels and consonants that correspond to the interior forces of creation as to the differentiated parts of an organism.
— Deleuze & Guattari, A Thousand Plateaus, 1980

Small states (dancellations) is an installation that brings together three works by Jessica Olivieri and Hayley Forward investigating the “territorialization of space” and, particularly, the way sound creates and penetrates space. It goes without saying that vision is essential to the mapping out and construction of spaces. While visuality - seeing and being seen - is important in staking territorial claim, Olivieri and Forward underscore the vibrating, permeable energy of sound through the stripping back of sonic layers and frequencies. Sometimes what you don’t hear makes the biggest noise.

The video Small states uses the historically contested site of Berlin as a place and idea where territorialization has an uncomfortable postwar legacy, once marked by the division of the Berlin Wall. Set in a public thoroughfare on the corner of Frankfurter Allee and Karl Marx Allee, this space is bookended by private entrances to architecturally grand apartment blocks. Several men inhabit and map out the space, as they click their fingers to an inaudible track - a direct reference to the opening scene of West Side Story (1961), where opposing street gangs mark territory through choreographed movement.

Bodies move through space, in states of animated suspension and trapped in a loop where the repetitive finger clicking and swinging arm movement might erupt into dance at any moment. While Small states examines the dynamics of coexistence between men, its companion piece Presto, presto depicts a lone woman, whose physical statelessness is negotiated through psychological territorialisation. The video references the opening scene of Hollywood film Houseboat (1958) where a young boy mournfully plays a harmonica as he walks in circles, marking out a protective space within which to cushion his grief. Presto, presto takes its cue from Houseboat by stripping back the scene to its sonic essence, underscoring the physical attributes of sound and how it is a structuring device that demarcates territory. (This idea is evident in macho car cultures where territory is defined as male drivers cruise around neighbourhoods – essentially drawing their circle around space – by demonstratively playing loud “doof” music).

The performance work entitled ‘QUIET today, as been the pattern on Saturday afternoons the last 3 weeks. Probably crank up again about 4 AM’ follows the thematic threads of Small states and Presto, presto through the practice of humming. A personal refrain, humming generates a cocoon of sound that can transport the subject elsewhere. Like the harmonica, humming is a constant repetitive noise - like a circle it has no beginning or end, but there is safety in its aimlessness. The title references a website that explores the unexplainable phenomena of low frequency humming heard in parts of the world but unattributable to a visible source. The ambiguity and placeless spirituality of such a sound alludes to Deleuze and Guattari’s idea that a refrain “always carries earth with it; it has a land (sometimes a spiritual land)”. The walls of sound erected in Olivieri and Forward’s installation divide space as much as they encircle it. Familiar to us all, the sonic refrains of Small states (dancellations) blur the roles audible and visual perception play in the practice of territorial assemblage.