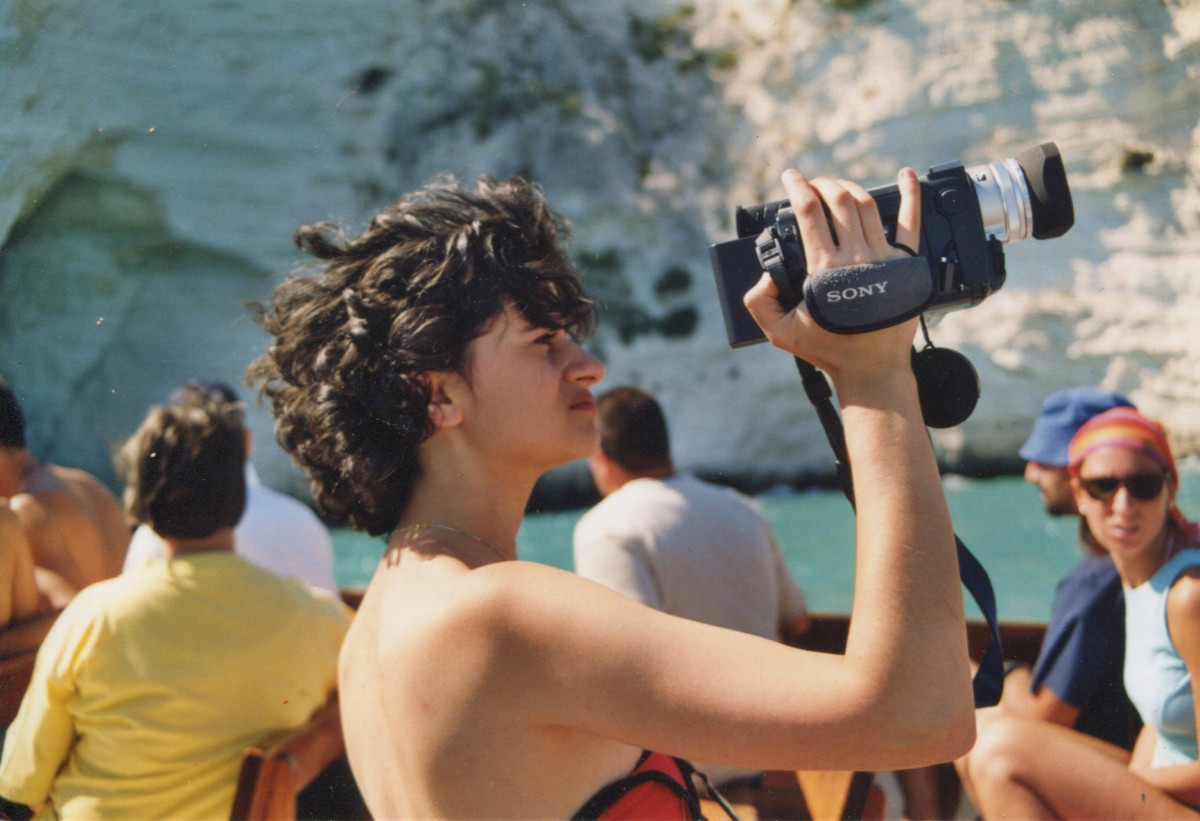 ‘Katthy’ was a spelling mistake at birth.

Katthy Cavaliere had a lifelong project of packing, storing and transporting the stuff of everyday life – the wreckage of her personal possessions, ‘the dead among us’ – and transforming it into art. Her belongings held a symbolic significance; she used them to banish the past, but in doing so, was never quite able to let go of anything. Katthy’s private life was made public through an art practice fashioned from everyday utilitarian belongings like chairs, clothes, toys, bags and boxes – the kind of things a voodoo witch might imbue with charm.

I first met the artist in 1996 when she had just completed her Masters in Art at the College of Fine Arts at the University of New South Wales. This began an occasional professional and personal association that continued until her untimely death in 2012. As such I will refer to her as Katthy, not by last name. Katthy’s name was important to her – the fact that it was a typo made it stand out. Her father wanted to call her Caterina, after her grandmother. Her mother wanted her name to be more ‘modern’ so she updated this to ‘Kathy’. When registering the birth certificate, her father misspelt it. Later in life Katthy embraced the typo, so much so that her mother gave her a necklace with her name spelt out in white-gold letters. Katthy wore the necklace constantly, like it was making a statement: everyone she encountered could know her by name even if they didn’t know her at all. ‘When I was a child I wondered what it would be like to meet everyone in the whole world,’ she wrote in her diary.

Purchase the book to keep reading. 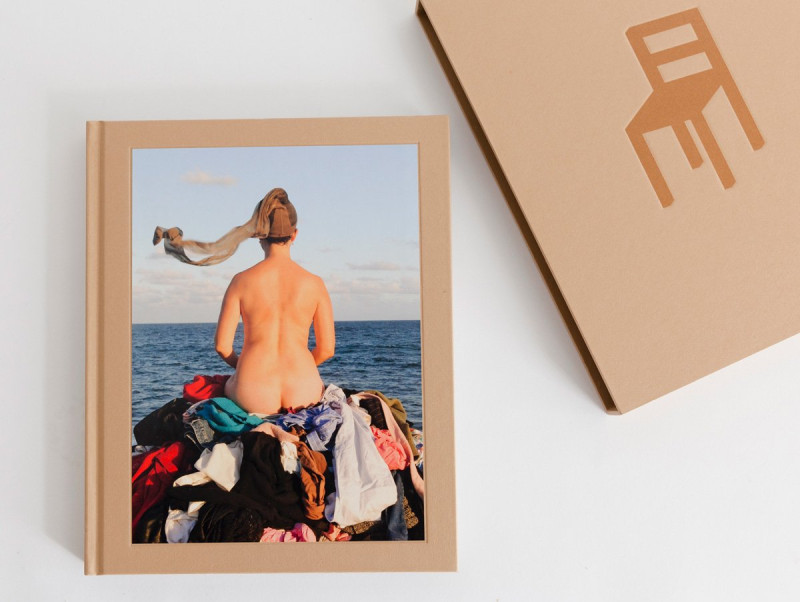 Major monograph on the life and work of Katthy Cavaliere (1972–2012) published to coincide with the restrospective Loved at Carriageworks, Sydney, 5 August – 11 September 2016, following its presentation at the Museum of Old and New Art, 28 November 2015 – 28 March 2016.

Published by Brown Paper / Museum of Old and New Art in 2016.
Hardcover with slipcase
202 pages