Reviews, Profiles
Friendship as a Way of Life 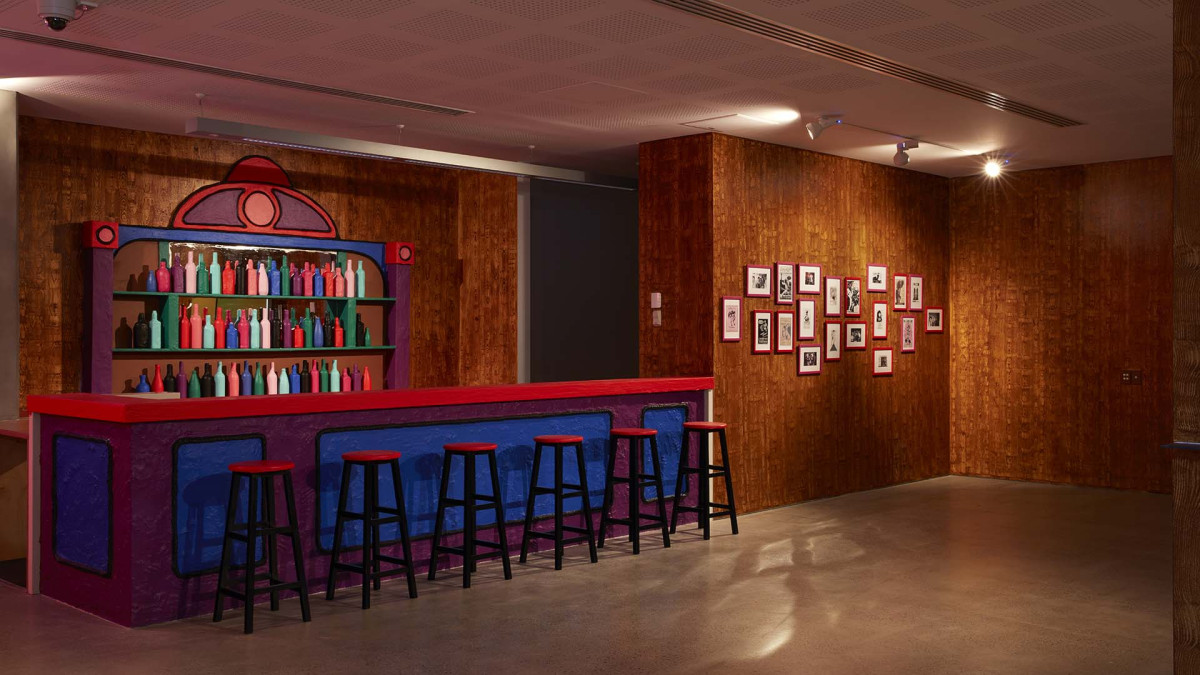 Friendship as a Way of Life at UNSW Galleries, Sydney, was scheduled to open in May 2020 as New South Wales was heading into lockdown. One of its core themes relating to how LGBTQI+ communities create “living arrangements” and organise themselves to be with chosen family became more urgent as the pandemic sent us into work-from-home mode, blurring public and domestic spaces.

Curated by José Da Silva and Kelly Doley, Friendship as a Way of Life assembled more than 20 artists and collaboratives to explore queer kinship and forms of being together. Da Silva explains in part it was “a response to the marriage equality debate, which like a lot of liberal gay political agenda kind of erased a lot of the difference and radical politics”. Starting here, the exhibition takes as its cue “the Foucauldian idea that there are all these possibilities afforded by homosexuality that should be celebrated.”

The centrepiece of the show is Eulogy for the Dyke Bar by American artist Macon Reed. It replicates a cosy bar with pool table and neon signage. Seeing the work in San Francisco last year, Da Silva identified an opportunity to create intergenerational dialogue. “The whole point of that work was to bring young and old dykes together to have a conversation. Because at the moment people are living in their own echo chambers”. Reed’s work examined how we share knowledge and care across generations.

Elsewhere in the gallery, the bar as a space of potentially forgotten intimacies in our now encroaching digital world was a topic for Nikos Pantazopoulos, whose stylised photo series examined the Midnight Shift, a once iconic Oxford Street gay bar that closed in 2017. Nearby, a panel from the AIDS quilt honouring the names of more than 100 deceased members of the Leather Pride community was shown on loan from the Museum of Applied Arts and Sciences.

Another powerful archive excavated for the exhibition was from Sydney artist Helen Grace, whose photographs of a radical women-only community formed in a remote mountainside location in Northern New South Wales reflected on how identity politics can enact the formation of utopias that speak to particular times.

With an extended run due to the vagaries of the pandemic, the curators were able to augment the exhibition. Riffing on the idea of public programs, they expanded the show’s reach through additional commissions, digital programs and research. For a project framed around how we commune with each other, the dialogue this enabled was enriching, giving new layers to an already tightly curated and thoughtfully realised exhibition. 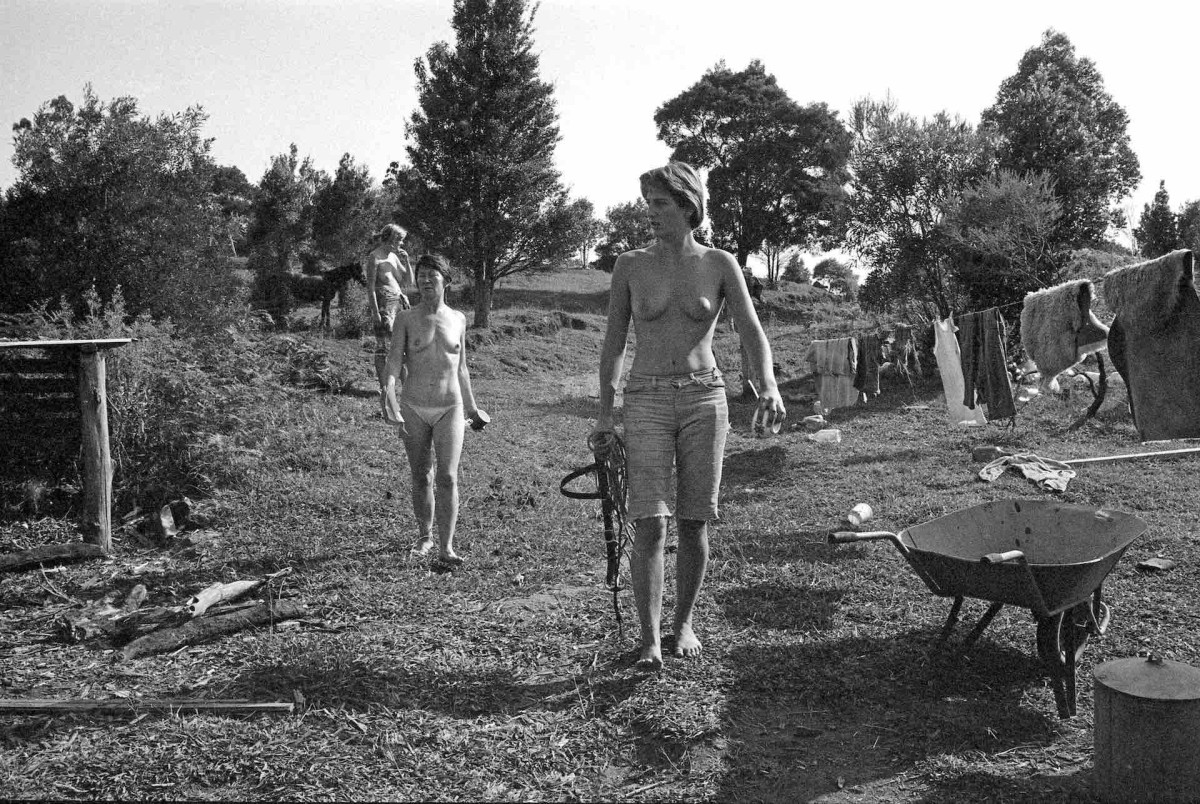