Books, Chapters
Camping Out at the Arse End of the Universe
Luke Roberts: AlphaStation/Alphaville 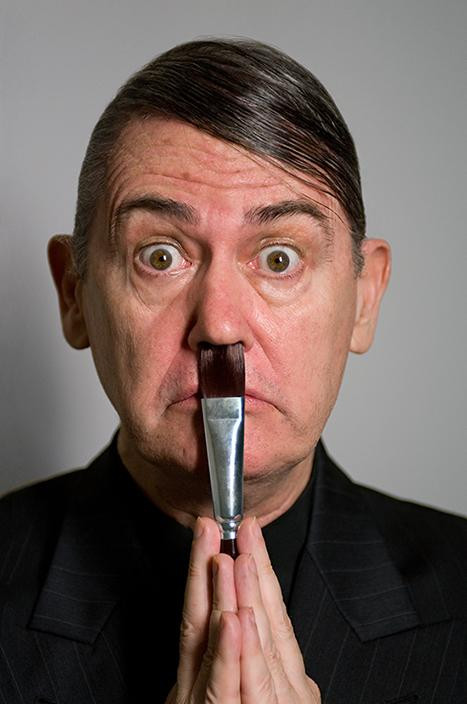 Over a career spanning more than three decades, Luke Roberts has fashioned a vast body of work based on multiple mythologies and multiple personae. Ever since childhood, he has created fantastical characters, using amplified costuming and intricate back-stories, in order to explore ideas of self, spirit, place, space, and time. According to one critic, Roberts’s ‘act of impersonation is the antithesis of the identity he hungers for—the quest is itself a fabrication. A quest for one’s self through the souls of dead heroes, and heroines; a quest for which the photographic fetish is the most perfect vehicle.’

As humorous as it initially appears, Roberts’s complex, epic practice is a serious journey. The sprawling exhibition Luke Roberts: AlphaStation/Alphaville breaks new ground as much as it treads familiar terrain. The show is a ‘quest’, where the intersecting timelines of Roberts’s multiple identities, armed with their manifold narratives, populate a stage of his own making. New photographic works, made between 2008 and 2010, are split into three thematic groups: My West, Höhere Wesen Befehlen (Higher Beings Ordain), and Ghost Riders in the Sky. Principally shot in Roberts’s hometown of Alpha (a backblocks Queensland town), they tell distinct yet overlapping stories that give a new spin on ideas established early in his career.

The new work is prefaced by Tar and Cement and Hidden by Sunlight, selections of early photos that respectively feature Alice Jitterbug and Pope Alice—legendary figures in his role-playing roll call. These characters, as we will see, emerged not only to combat the repressive Catholicism Roberts endured as a child, but also to counter the disgust and embarrassment he felt during Joh Bjelke-Petersen’s white-bread reign as Queensland Premier from 1968 to 1987. For Roberts, history, with its potential for retelling, revising, and remembering, is an enduring concern.

Purchase the book to keep reading. 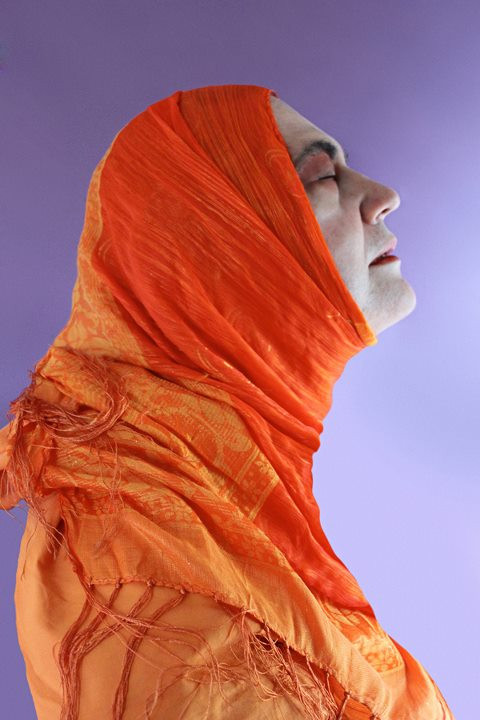 Essay for book monograph published on the occasion of Luke Roberts: AlphaStation/Alphaville at the Institute of Modern Art, Brisbane, 27 November – 26 February 2011.