About
Daniel Mudie Cunningham is a curator and critic renowned for his work with Australian artists and collections. 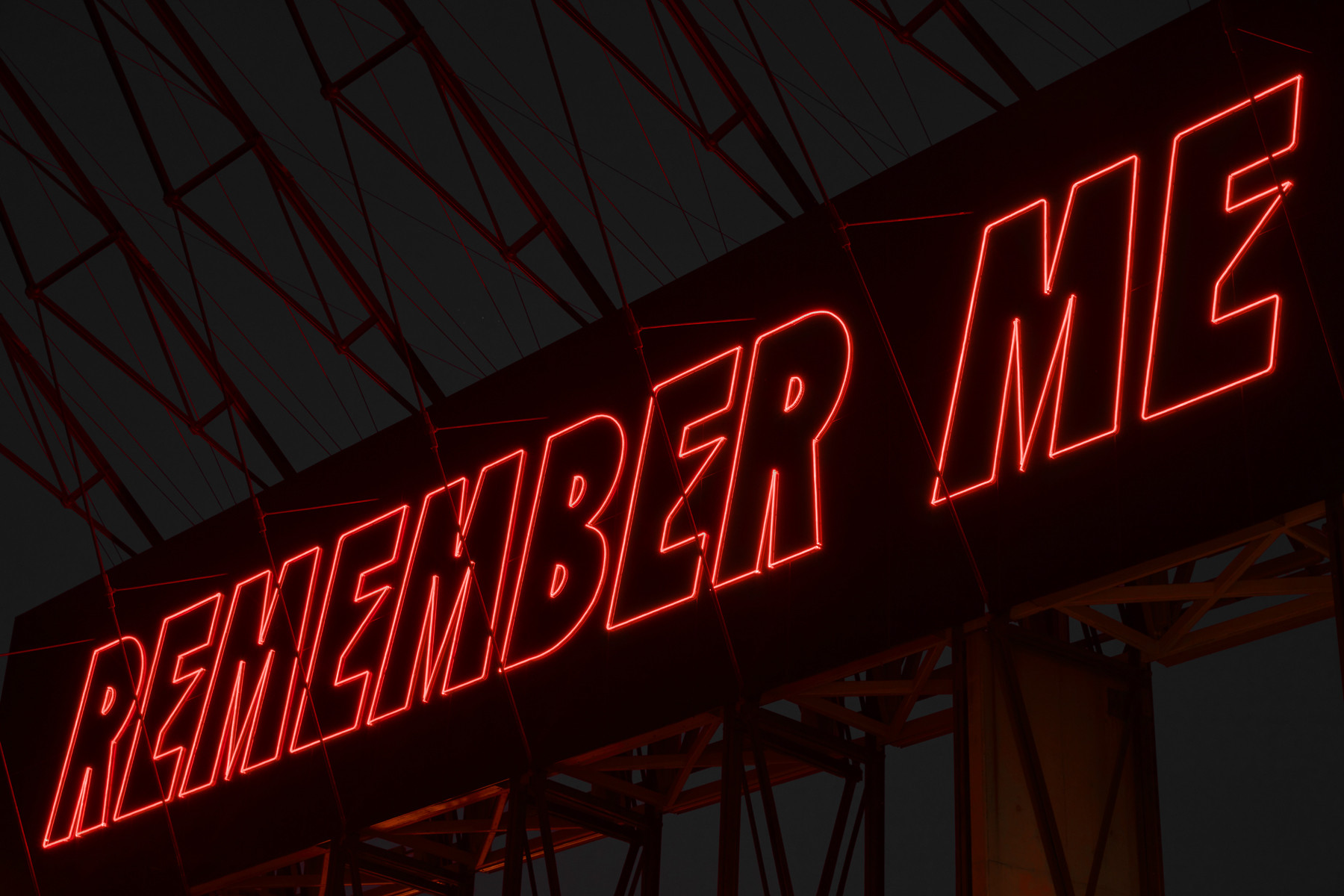 Dr Daniel Mudie Cunningham is an independent curator and critic renowned for his work with contemporary Australian artists and collections.

Based on Gadigal land in Sydney, Australia, he was recently appointed the Guest Co-Artistic Director of Performance Space for 2023 and the Curator of Cementa's 2024 festival. Currently, he lectures sessionally at the National Art School.

Previously, he was the Director of Programs and Senior Curator at Carriageworks from 2017-2022. He has held leadership and curatorial roles at Artbank and Hazelhurst Arts Centre, and teaching and research positions at Western Sydney University, where he completed a BA Honours (First Class) in Art History and Criticism in 1997 and a PhD in Cultural Studies in 2004.

Notable recent work at Carriageworks includes solo projects with Reko Rennie, Mel O'Callaghan, Karla Dickens, Dean Cross, Cherine Fahd, and Tina Havelock Stevens among others; curating The National 2019: New Australian Art; and initiating Suspended Moment: The Katthy Cavaliere Fellowship which partnered Carriageworks with ACCA and Mona by commissioning major new works by Frances Barrett, Sally Rees and Giselle Stanborough. In 2022, Suspended Moment was adapted as an exhibition that will tour to eight venues over two years through Museums and Galleries of NSW.

Since the mid 1990s, his prolific writing has taken the form of artist monographs, catalogue essays, academic papers, articles, and reviews. His editing work includes the publications Artlink (2021), Sturgeon (2013-16), and Runway (2009).

Daniel is also a video performance artist whose work over three decades is the subject of the survey exhibition, Are You There? at Wollongong Art Gallery (July - September 2023). Curated by James Gatt, Are You There? will be accompanied by a career-spanning monograph supported by the Australia Council for the Arts.

His work has been widely exhibited and acquired by various public collections including Artbank, City of Sydney, Macquarie University, Murray Art Museum Albury, Campbelltown Arts Centre, Wollongong Art Gallery, and private collections such as Museum of Old and New Art. His work can be streamed at Vimeo.